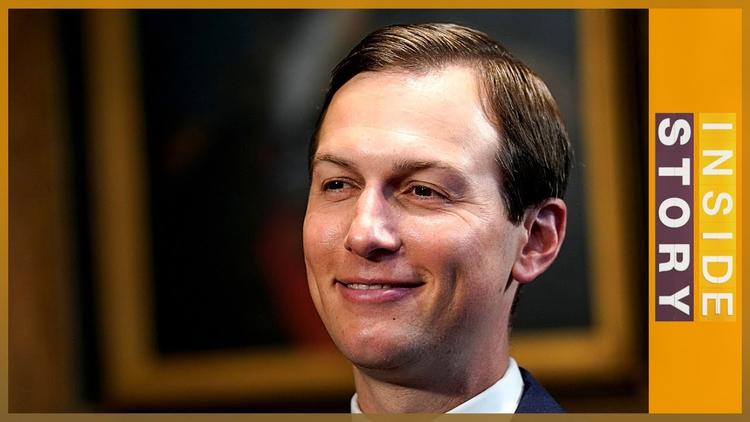 Palestinians have rejected the Manama summit taking place today for several legitimate reasons – all pointing to how the US prelude to the so-called “deal of the century” normalises Israel at an unprecedented level. This normalisation will drastically reduce Palestinian prospects for liberation, which are already precariously low, given the focus on diplomacy which marginalised the role that Palestinian resistance movements could have played in the process.

For its own reasons, notably the issue of prolonging its survival, the Palestinian Authority (PA) has also denounced the summit. Israeli Ambassador to the UN, Danny Danon, has taken issue with the PA stance, penning an op-ed in the New York Times in which he discusses the purported benefits of political surrender.

Palestinian surrender is non-existent, as it should be. Typical of sweeping statements in which Israeli officials eliminate the distinction between the Palestinian leadership and the Palestinian people, Danon deems the conflation necessary in order to support his preposterous argument that “a national suicide of the Palestinians’ current political and cultural ethos is precisely what is needed for peace.”

Pointing fingers at the PA and Palestine Liberation Organisation (PLO) Secretary General Saeb Erekat to make his argument, Danon seeks to pressure the PA into accepting the new framework, detrimental to Palestinians as it is, in order to validate his hypothesis that surrender equals liberation of the Palestinian people. Yet the very mention of liberation by an Israeli official makes clear the existence of a colonial project that has incarcerated Palestinians since before the Nakba of 1948.

Currently the PA has no other option but to speak out against US President Donald Trump’s “deal of the century” and related initiatives. Its authority is eroding, mirroring the divide between the PA hierarchy and the people. The current decision to align itself with the Palestinian people’s demands is a step taken out of necessity – there are no principles involved on behalf of the PA and Danon knows this all too well.

The PA has traded Palestine for symbolic concessions and contributed to making Israel stronger by compromising on the Palestinians’ right to land and return. Unless the current stance is backed up by a radical change within the PA, it will bolster Danon’s surrender requirements at a diplomatic level.

Far from leading to “peace”, which has also been bludgeoned in line with Israeli demands, Palestinian surrender will eliminate both the struggle and the people. Liberation is not tied to economic prosperity – it is a requirement that comes with the decolonisation of historic Palestine. Unless that demand is heeded, all suggestions and plans for negotiations should be rejected. That includes an outright rejection of the two-state compromise, which has proved to be a dangerous scheme and very much in line with what the US hopes to accelerate through its plan.

Is Danon predicting an eventual PA surrender? That hypothesis is much more likely than a Palestinian surrender of their rights to their land. As a coloniser, Danon has no right to dictate what trajectory Palestinians decide upon, much less insist upon a “national suicide” to conceal the fact that Israel – the colonial enterprise he forms part of – perpetuated the ongoing massacre against the Palestinian people.