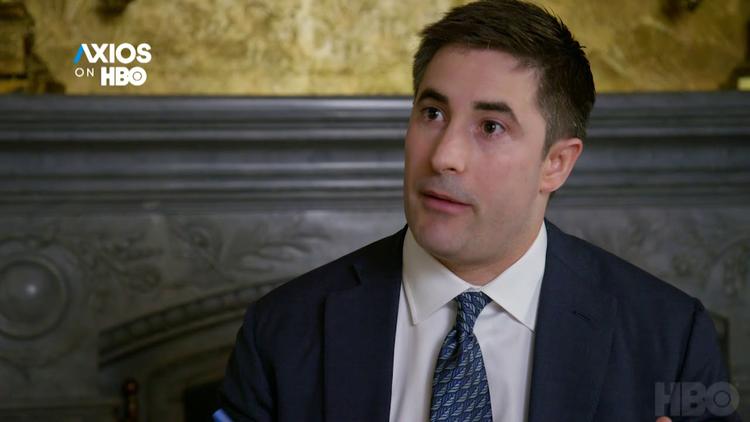 In a recent interview in which he declared, “I’m not here to be trusted.” Kushner attempted to define the US actions which have throttled the PA politically and financially as a response to the Palestinian leadership’s reactions to US diplomacy. “America’s aid is not entitlement,” he stated.

Kushner’s rhetoric defies all logic. The PA has squandered Palestine, of that there is no doubt. However, to say that US diplomacy was affected by the PA’s decisions is beyond any stretch of the imagination.

On the other hand, Kushner’s surmising about the Palestinian people carried a sinister significance, and one that avails itself yet again of the current rift between the US and the international community. “With regards to the Palestinian people,” he said, “I do believe that they want to have a better life.”

The international community has invested heavily in rhetoric rejecting Trump’s deal. Yet, like the US, it has based its diplomacy on conjectures of “what Palestinians want”.

Neither has yet clearly articulated the fact international scheming – be it collective or unilateral – manipulates what Palestinians want because there is not a single entity committed to listening to, and implementing, the legitimate demands of the Palestinian people.

Under the guise of “Palestinians want a better life” the US is inventing purported economic incentives for investors, while the EU bequeaths the PA with financial aid, ostensibly for state building. To emphasise the cliché, the UN has recently been at the helm blaming Hamas for Israel’s bombardment of Gaza.

Palestinians want liberation, which is the prelude to the “better life” that the US and the international community harp about. But diplomacy is concerned with what Israel wants, so it seeks to extend the meagre concessions to Palestinians that are nevertheless granted in terms of how Israel benefits from the agreements.

Both the US and the international community are committed to sustaining this decades-long perverse form of politics by entertaining discourse of imposed Palestinian needs while eliminating Israel’s colonial role in the process.

There is no need to excavate within the international conspiracy that has buried the Palestinian people in oblivion since before the 1948 Nakba. To take that route would play directly into the scheming that perpetually speaks over Palestinians and pretends to voice their demands. Indeed, there is a growing danger that Palestinian rights will continue to be dissociated from the Palestinians themselves, by the constant referencing of the international actors to determine what constitute such rights.

Since Palestinians have determined what they want, the international community should not take precedence. Trump’s deal must not be used as an excuse to further another collective, dangerous agenda. As this diplomatic battlefront continues between the US and the international community, Palestinians risk additional losses; the result being a scramble to determine compensation from an external narrative which seeks to eliminate all concepts of Palestine and Palestinians.

Axios: ”
Jared Kushner on why the Palestinians would accept Middle East peace plan”