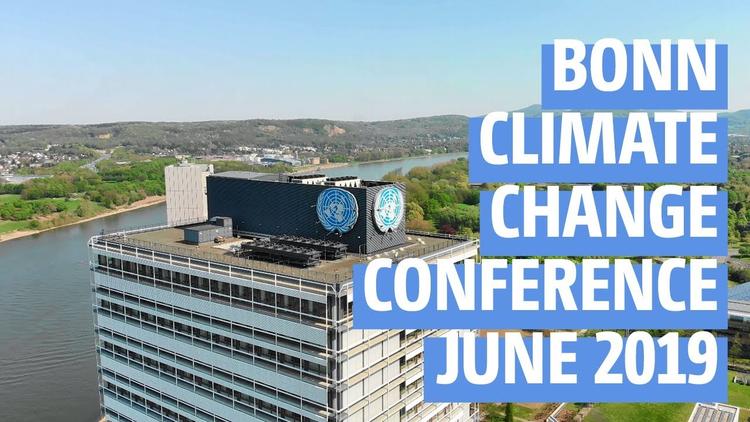 Alden Meyer of the Union of Concerned Scientists has been attending the summit and wrote,

“During the negotiations, Saudi Arabia blocked substantive discussions called for by a large number of vulnerable developing countries on the implications of the Intergovernmental Panel on the Climate Change Special Report on Global Warming of 1.5 Degrees Celsius released last October. But while they may have succeeded in short-circuiting formal discussion of the report, the Saudis can’t prevent scientific fact from continuing to drive the heightened awareness amongst governments”

The threatened small states wanted to highlight last October’s report by the International Panel on Climate Change chartered by the United Nations, and according to the BBC, the threatened countries wanted to “include reference to the scientists’ conclusion that carbon emissions would have to be reduced by 45% by 2030.” The US, Poland, Australia, Iran and Saudi Arabia swung into action in a bid that one attendee called an attempt to make the IPCC climate report “invisible” and cast doubt on its validity.

Climate change denialism, in other words, is trying to take over the very international vehicle for addressing our climate emergency.

Most of the governments meeting at Bonn sought implementation of the Paris climate accord and made preparations for the COP 25 climate conference this coming December in Santiago, Chile. Saudi Arabia was there only as a spoiler, since it is the world’s top petroleum exporter and is single-handedly responsible for 11% of the global emissions from the transportation sector. That is, this one country is helping wreck our planet with its poisoned product, and it wouldn’t even let the island nations it is sending to Davy Jones’ locker so much as complain about it.

Meyer notes that Trump’s breach of the Paris Agreement meant that he pulled $2 billion in funding for climate initiatives, and that he left the US delegation ineffective. It is state governors, some businesses, and civil society who now carry on work on the Paris Accord, not the US federal government, which is pushing dirty, destructive coal.

If any of this makes you angry, there are ways to fight back against Saudi Arabia. The next time you buy a car, if you can afford it, make it electric. Or switch to public transport. Saudi Arabia’s oil is actually worthless because it is toxic to our planet, but the markets bestow on it a value because people are still driving gasoline cars. We need to get off gasoline if we are to pull the plug on the sinister forces, whether domestic like the Koch brothers, or international like Saudi Arabia, which are putting the only earth we have into a pressure cooker and turning up the flames.