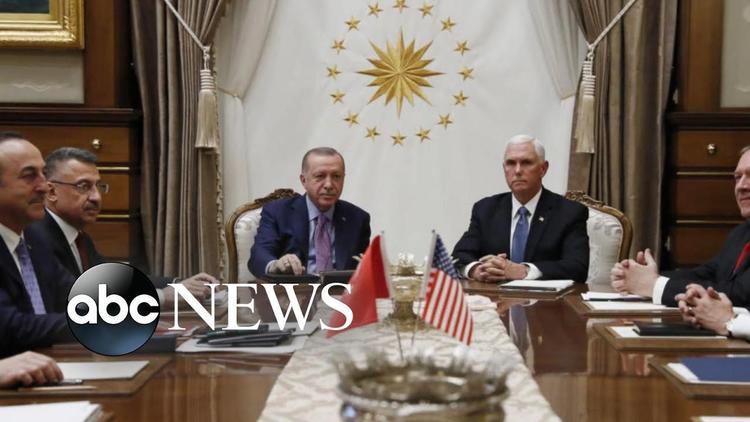 The two events show no resemblance whatsoever, and the frequently-made charge that Obama could have stayed in Iraq is incorrect.

1. Obama did not betray America’s allies in Iraq, the Shiites whom George W. Bush brought to power inadvertently in the 2005 and subsequent elections. On the contrary, those very Shiite parties voted overwhelmingly for the US to leave. The issue was that the US military could not stay in Iraq unless the government granted it extraterritoriality, which means that US soldiers wouldn’t constantly be pulled into Iraqi courts every time they got into a firefight and people died. The Iraqi parliament, dominated by Shiite parties, rejected extraterritoriality even though the Bush administration made it clear that the outcome of that position would be an American withdrawal. Bush then signed a Status of Forces Agreement with Iraq that stipulated that US troops would leave by the end of 2011.

Obama could not have reversed Bush’s decision to leave Iraq unless he could have convinced parliament to reverse itself and give US troops immunity from prosecution. He could not. VP Joe Biden was in charge of trying to find a way for the US to stay, and he is very good at counting parliamentary votes. He did not have them. Some pundits opine that Obama could have strong-armed Prime Minister Nouri al-Maliki into letting the US troops stay with immunity, but that would have required that he single-handedly over-rule parliament and the Iraqi courts, i.e. would have turned him into a dictator. And that is assuming parliament and the Shiite militias and the Sunni Arabs (who above all wanted the US out) would put up with it. Would Obama have to re-invade Iraq to stay?

So, Obama left at the request of Iraqi allies.

Trump left despite the pleas of his Kurdish allies in Syria to stay. See how that isn’t the same thing?

2. Obama did not invite a foreign country to invade Iraq in 2011 as he withdrew. In fact, in 2011 Iraq’s security had increased significantly and its borders were relatively secure.

Trump in contrast not only got out of Syria despite the pleas of his Kurdish ally to stay, but greenlighted a Turkish invasion of northeast Syria that has displaced 160,000 Kurds.

3. Obama’s withdrawal from Iraq, which was really Bush’s withdrawal, since Bush negotiated it, was orderly. The US shipped hundreds of thousands of pieces of equipment out of the country and gradually its troops departed.

Trump’s withdrawal from Syria was a hot mess. US troops were more than once braced by the Turkish military, chased out of areas the Turks did not want them in by carefully targeted artillery fire. They were so unprepared for their abrupt retreat that they were forced more or less to turn two bases at Manbij over to the Russians, who just moved into their digs. US fighter jets had to destroy Syria’s largest cement factory because US troops had stored munitions there that they did not want to fall into the hands of ISIL, so they bombed one of their own headquarters into smithereens before departing.

4. Obama did not insult the Iraqis as he withdrew by comparing them to children brawling in a sandlot.

Trump actually said that the Kurds are happy to have been invaded by Turkey at Trump’s request. He also accused the Syrian Kurds of being “no angels” and even of being allied with terrorists “worse than ISIL.”

5. Obama is a sane and intelligent person. He may have made policy errors but he isn’t unbalanced. He ran on getting out of Iraq in 2008, and was deliberate and consistent. It is true that ISIL went to Syria in 2011 and came back to Iraq in 2014, but a few thousand US troops could not have prevented these developments in any case, even if they had stayed. Iraqis fought a civil war in 2006-2007 while the US military was occupying them! A small foreign military force can’t control 30 million people and an enormous country the size of Iraq.

Trump makes the Mad Hatter look like the sanest, soberest person in the world. He has single-handedly started back up the Syrian civil war. In essence, Trump is playing the role in Syria that ISIL played in Iraq, of saboteur.