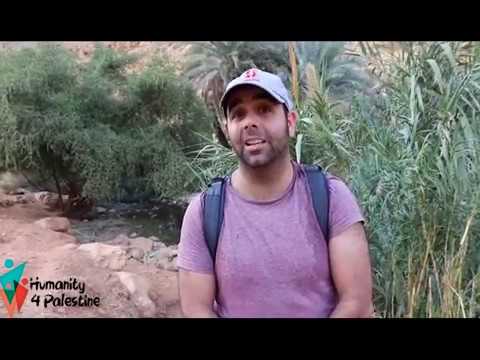 Breathless headlines in the US are saying that Israel became the first democracy to do so, but the expulsion is happening because Israel is not actually a democracy. Or, it is a democracy in the same way that Apartheid South Africa was, where whites voted and had parties and a parliament and a prime minister despite an authoritarian secret police, but where black Africans were denied the vote. Israel rules over 5 million Palestinians in the Occupied West Bank and Gaza (who have no state and cannot vote in the Israeli elections that determine their fates), and over another 1.8 million who are second class citizens of Israel and whose elected representatives are excluded from the cabinet. That’s not a democracy, and the Israeli ethno-state is involved in a vast project of ethnic cleansing and colonial settling.

Israel invaded and occupied Palestine in 1967 and has flooded 600,000 Israeli squatters onto Palestinian-owned land, stealing it from its rightful owners. If the Palestinian territory Israel annexed to its province of Jerusalem is counted, the total number of squatters comes to 800,000. Settling one’s own population in Occupied territories is forbidden by the 1949 4th Geneva convention on the treatment of occupied populations.

It is the slow ethnic cleansing of the Palestinians and the settling on their property of Israeli squatters that Tel Aviv did not want Human Rights Watch to observe.

As the B’Tselem human rights organization in Israel observed of the HRW expulsion,

“The government seems to expect all those arriving in Israel to swear allegiance to its policy of endless occupation, settlements and blockade, basically stating: take it, or leave. It is telling the world: nothing will change – violations of human rights will continue.

The court ruling shines a spotlight on the place Israel holds in the infamous club of countries that restrict the activities of human rights organizations. This is not surprising, as Prime minister Netanyahu recently announced that he intends to commit further severe violations of human rights, including forcible transfer of Palestinian communities in areas he promised to formally annex.”

Humanity for Palestine: “Last Hike in Palestine with Omar Shakir”