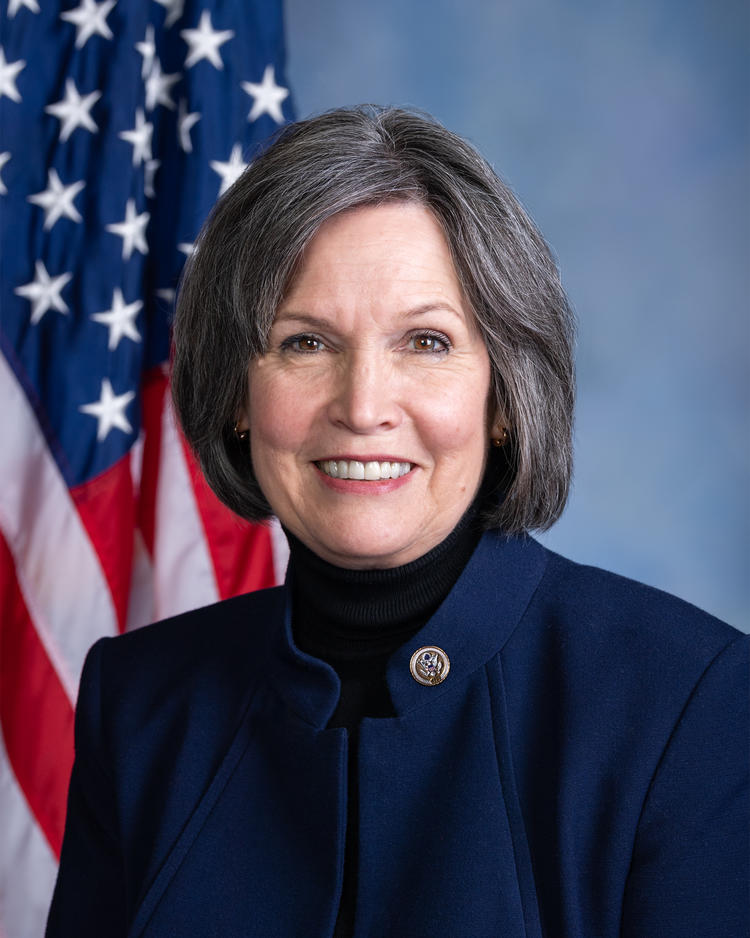 As a Member of Congress and the vice-chair of the House Defense Appropriations Subcommittee, I believe defending human rights and freedom are foundational to our national security and our democracy. But the struggle to advance human rights and promote human dignity inevitably results in confronting entrenched forces determined to dehumanize, debase, and demonize individuals or entire populations to maintain dominance and an unjust status quo. Hate is used as a weapon to incite and silence dissent. Unfortunately, this is my recent experience with AIPAC – the American Israel Public Affairs Committee.

The decision by AIPAC to use my image in paid Facebook ads weaponizing anti-Semitism to incite followers by attacking me, my colleagues, and my work promoting human rights for Palestinian children detained in Israeli military prisons is hate speech. But it doesn’t end there. According to the Jewish Telegraphic Agency, an AIPAC petition linked to their ads designed to mobilize supporters stated, “It’s critical that we protect our Israeli allies especially as they face threats from Iran, Hamas, Hezbollah, ISIS and – maybe more sinister – right here in the U.S. Congress.”

This is not a call to action, it is incitement.

AIPAC wants its followers to believe that my bill, H.R. 2407, to protect Palestinian children from being interrogated, abused, and even tortured in Israeli military prisons is a threat more sinister than ISIS. This is not empty political rhetoric. It is hate speech.

AIPAC’s language is intended to demonize, not elevate a policy debate. Vile attacks such as this may be commonplace in the Trump era, but they should never be normalized. Hate speech is intentionally destructive and dehumanizing, which is why it is used as a weapon by groups with a stake in profiting from oppression.

I will not back down from my commitment to peace, justice, equality, and human rights for Palestinians and Israelis. I want Jews, Muslims, Christians, and all people to be safe, secure, and able to find hope and opportunity – in the U.S., in Israel, and in Palestine.

AIPAC claims to be a bipartisan organization, but its use of hate speech actually makes it a hate group. By weaponizing anti-Semitism and hate to silence debate, AIPAC is taunting Democrats and mocking our core values. I hope Democrats understand what is at stake and take a stand because working to advance peace, human rights, and justice is not sinister – it is righteous.