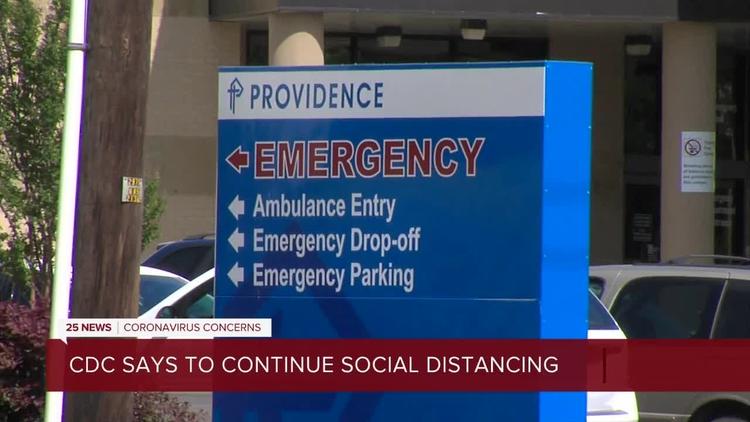 Ann Arbor (Informed Comment) – The rash of headlines blaring that the coronavirus has now killed more than died in the Vietnam War betrays an incredible amnesia and national tunnel vision that takes the breath away. Implicitly, these comparisons are with the 58,220 US military personnel who died fighting in Vietnam. But somehow the over one million Vietnamese who died in that war, mostly from US bombing or other military action, are somehow not remembered.

It is worth recalling that 46,233 of those fallen soldiers, sailors and Marines, were killed in battle or died of wounds incurred in war. 9,107 died in accidents. 936 died from illnesses, far from home in the tropics. There were 236 homicides. Some of those were officers making unreasonable demands on men pushed to the limit. Taking out your superiors was called fragging. War makes you do horrible things to other human beings, and people have difficulty dealing with that in the aftermath. It creates high suicide rates. There were 382 suicides among US troops in Vietnam.

It is a horrible toll, and I honor those fallen young men. My own father served in the Signal Corps during that period, but thankfully his services were needed elsewhere, in Europe and Africa. But as a teen on bases, I often got to know GIs who were on the way there. A first cousin married a man who had served over there, who told me the stories. By the time it would have been my turn, Nixon had instituted a lottery, and my number came up like 324. (They took the low numbers in those days.) I was a conscientious objector, but that didn’t stop them from sending you, they just made you a medic, and the joke was you got sent to ‘Nam with a big red cross on your back for targeting.

So my point is in no way to detract from the sacrifice they made. They were my older peers and my classmates, and they did not get to live full lives because they served their country and made the most extreme of sacrifices. Their country did not serve them nearly as well as they served it. But, folks, seriously. We did not do the serious dying in Vietnam. The Vietnamese did.

Walter Russell Mead wrote that the United States dropped three times as much munitions tonnage on Vietnam as it had used during all of World War II. That’s right, the US inflicted three times the punishment on Vietnam for doubting private property rights as it inflicted on the Third Reich and Imperial Japan combined. Ho Chi Minh was a typical anti-imperial revolutionary of the twentieth century, not much different from Ahmed ben Bella in Algeria. The Third Reich?

And then Mead went on, the US military in Vietnam killed on the order of 365,000 civilians in the war. That may just be the civilian casualties in the South. If you count those in the North, killed by intensive US bombing, the total would almost double. There there is Cambodia and Laos, which Nixon secretly bombed and which he threw into a societal chaos that eventuated in genocide.

Of course, some percentage of civilian deaths were the work of the Vietcong or the North Vietnamese Army, but the US was responsible for the bulk of them. Guenter Lewy estimated that the US and its allies killed 444,000 or so Viet Cong guerrillas and North Vietnamese soldiers. The latter killed over 200,000 troops of South Vietnam and its allies, including the US.

In Vietnam, US B-52s engaged in carpet-bombing, laying down explosives over fields. Who did they think farmed the fields? They used the toxic carcinogen Agent Orange to clear away vegetation in which they thought the Viet Cong hid. But it was an agricultural country. Didn’t they realize that people lived among that vegetation?

The United States corporate and governmental elite was so paranoid about Communism that they destroyed a little Third World country that just wanted out from under French colonialism. Stalinist Communism of the sort they adopted as their ideological tool was a dead end, and was in many ways as deadly to human dignity as colonialism had been. But the inside-the-Beltway theory that if Ho Chi Minh succeeded, the whole world would go Communist, was just a bizarre conspiracy theory. In fact, after 1975, Thailand and Indonesia and the Philippines and Australia and Japan went on just as before. Who knows but that Cambodia could have avoided its paroxysm of self-destruction if Nixon had left them out of it all?

On the other hand, the impetus of the North Vietnamese to end exploitation and inequality was understandable, given the inequities of European colonialism and the almost feudal conditions of the average farmer (they call them peasants when they’re Asians, but Americans don’t seem to have peasants and can’t identify with that word). The US elite often actively supports inequality, and seems to confuse it with democracy.

As for now, Vietnam got an early handle on the pandemic and has received praise for its approach to keeping transmission from getting out of hand. Unlike Trump, they didn’t wait many weeks to act.

And they sent the US 450,000 made-in-Vietnam Dupont hazmat suits as part of their continued opening to America.

But one Vietnamese leader, Adam Taylor at WaPo notes, more or less called for a Tet Offensive against the coronavirus, recalling the 1968 campaign against US forces that won them the war.

So the novel coronavirus is reminding people in both countries of the Vietnam War. The Vietnamese won theirs, and the US lost because it was on the wrong side of history. In some ways, the dedication of the US elite to property and profit above all other values caused it to make both mistakes, of taking on Vietnam but declining to take on the coronavirus until it was too late. With Trump’s Big Business bias, his dismissal of science that might get in the way of corporate profits, his buy-in to the rhetoric of small government (which is intended to shift resources from the people to the rich), Trump has managed to lose the second Vietnamese War, the metaphorical one in today’s headlines, as well.

25 KXXV: More Americans died from COVID-19 than were killed during Vietnam War