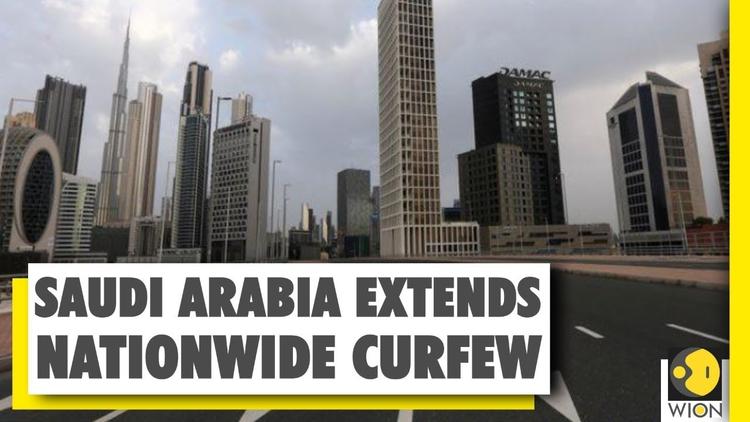 ( Middle East Monitor) – The coronavirus outbreak has put the Arab Gulf States under the spotlight and exposed their structural weaknesses. It has also suggested that security, which is often the focus because of geopolitical regional rivalry, especially with Iran, distracts from other equally important threats.

While it is true that the Gulf States are relatively rich compared to other countries in the region, and as a result, their health sectors are more developed, this has not been able to cover up the problems faced in other areas. The food stampedes in more than one Gulf country, either out of the fear of a curfew being imposed due to the pandemic or concern about shortages, revealed aspects of the weaknesses.

The virus outbreak has demonstrated the extent of the Gulf’s vulnerability in two key areas: the issue of largely migrant workforces and their relationship to the health sector; and food security. Given that at least some migrant workers opted to return to their home countries at the outbreak of the crisis, there is a fear that this will affect the health sectors across the Gulf, as foreigners still dominate, including doctors and nurses. Eighty-five per cent of doctors and nurses in the UAE are foreigners; in Saudi Arabia, the figure is 78 per cent.

As for food security, although the Gulf countries are among the best in the region in this regard, they still depend on imports of food or raw materials used in the food industry. Due to the pandemic lockdowns, the interruption of the supply chain and the slowdown in trade, food security will be threatened if the crisis persists. At the very least, food will be subject to significant price fluctuations. Concern about the Gulf States being affected by the decision of some countries to stop exports of food and agricultural products has prompted Kuwait to call for the establishment of a joint network in the Gulf to secure supplies.

Furthermore, most of the Gulf countries will face financial deficits this year due to low fuel consumption as a result of reduced economic activity around the world. This has contributed to a sharp fall in the price of oil, down to less than $30 a barrel. The recent agreement between OPEC and non-OPEC countries, including Russia and the US, to reduce production by about ten million barrels a day — the largest cut in history — only led to a $1 increase in the price per barrel. This is an indication of the economic crisis that the world is facing due to the coronavirus, and many analysts do not expect global economic activity to return to its pre-crisis level before the end of this year.

Moreover, it is certain that Russia will not actually cut its own oil production; it always announces its intention to do so, but never does. It justifies this by claiming that it is not technically possible, because it is difficult to restart production in Siberia if the wells stop working. This means that oil prices are likely to remain at the current low levels until the pandemic is contained and global economic activity returns to its previous level. Even if this happens, though, Saudi Arabia and the UAE, the two largest producers in the Gulf, will have lost part of their market share.

Other sectors will also suffer. Tourism is the most obvious, and Saudi Arabia and the UAE will be the most affected by this, given that it is an important revenue stream for both.

The impact of the coronavirus crisis on the Gulf States will, therefore, affect food imports and energy exports. They are not in immediate danger, of course, as most have sufficient financial reserves and major sovereign funds. Nevertheless, difficult days lie ahead.