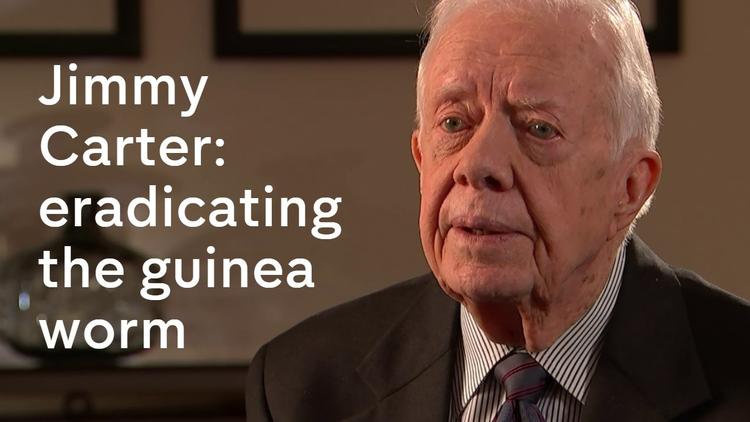 Ann Arbor (Informed Comment) – In another petty, destructive and self-serving tirade, Trump announced Tuesday that he is halting US funding for the World Health Organization. He attempted to shift blame for his do-nothing response to the building coronavirus pandemic in late January and February and much of March to the WHO.

The organization did make missteps, but many fewer than Trump himself, who himself praised the Chinese response and actually praised WHO this winter. Although Trump excuses his failure to order tests, masks and ventilators in February by saying he stopped travel with China, the fact is that his travel ban was partial and 40,000 people came into the US this winter from China with Trump’s blessing. Moreover, there was zero chance that the virus could be stopped from reaching the US by stopping travel with China. Trump kept flights coming in from Britain, one of the worst-hit societies, whose own prime minister fell ill. What was really needed was for the Federal government to arrange for large scale testing, as South Korea and Germany did, which along with contact tracing could have forestalled an economic shut-down of the country. Trump still resists national testing, throwing it on the states.

The World Health Organization’s proposed budget this year is $4.421 billion. $1 billion of that is for polio prevention globally. With that budget, WHO hopes to get a billion more people access to health care around the world. In the past, WHO played a key role in eradicating small pox, the first time humankind has gotten rid of a deadly pathogen entirely.

The war on smallpox is the only one we’ve been involved in that we’ve won since 1945, so maybe we should go all in on health care since that’s what we seem to be good at.

WHO has inoculated 5 million children in Yemen against measles and other diseases, has fought yellow fever in Brazil, is trying to get rid of polio, and is working on safe childbirth for women, among many projects all around the world. In some places, such as Yemen, WHO is trying to ameliorate a situation that Trump is making worse.

Since WHO will be central to a global successful response to the novel coronavirus, and since pandemics are transnational, Trump is cutting off his nose to spite his face.

Let’s contrast Trump, who is a worthless individual who appears never to have helped any human being at all, with former president Jimmy Carter. After he was president, Carter visited Africa, and he saw a horrifying sight there. The guinea worm is a parasite that invades e.g. your arm muscle and hatches a 3-foot-long worm that at some point comes out of your body. Someone has to help pull it out for hours or days and be careful not to break it. The exit leaves a person exhausted and debilitated for months. If it doesn’t all come out it can cripple you. Millions were suffering from it.

Carter, an actual human being, was appalled. He asked what could be done to fight the guinea worm. He was told that it is a relatively large parasite in drinking water, and if people would just pour the water through cloth first, they’d filter it out. The main issue was educating villagers and especially mothers in the simple filtering technique.

Carter, being a former US president and very persuasive and energetic, went to the health departments of all the countries with a guinea worm infestation (mostly in Africa, but it was even in Pakistan), and over the past three decades has made it a priority of the Carter Center to eradicate the damn thing the way the world got rid of smallpox.

Guess what? Carter enlisted the World Health Organization and UNICEF in this effort. WHO has a dedication to eradicating the worm, and Trump just cut the funding for that effort.

Carter had hoped to live to see the end of the guinea worm, but got some slightly bad news last year. Although new cases are down to like 13 a year globally, it turns out that some dogs, apes and perhaps other animals are afflicted by the parasite, which is helping keep it alive. Wars in areas of traditional infestation are also hampering its elimination, since war stops the movement of health workers. The WHO eradication date has been pushed back to 2030 on those grounds. Or maybe beyond, if WHO is crippled.

A tale of two presidents. One, narcissistic, self-absorbed, incompetent, greedy garbage. The other, the closest thing we’ve had to a president-saint.