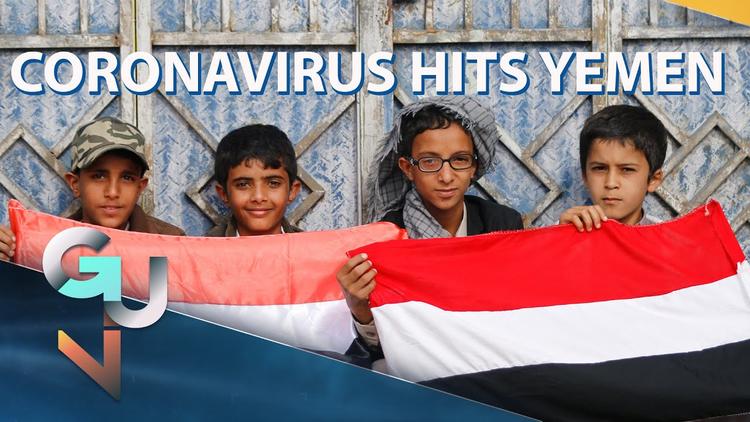 ( Al-Bab.com) – There used to be about ten burials a day in the cemeteries of Yemen’s second city, Aden, but since Covid-19 arrived the number has risen to around 80 a day.

Although many of these deaths have not been properly investigated, Médecins Sans Frontières (MSF) which runs the city’s only dedicated Covid-19 treatment centre, says there is little doubt about the cause.

“The patients we see dying clearly have the symptoms of Covid-19,” the organisation said last week. “Diseases such as malaria, dengue and chikungunya are endemic to the city, but they have never produced so many deaths in such a short amount of time.”

People dying from the virus in Aden are generally much younger that those in Europe, according to MSF. Mostly, they are men aged between 40 and 60.

Many of those arriving at MSF’s treatment centre are already suffering from acute respiratory distress syndrome. This not only makes it more difficult to save them but, together with all the burials, it suggests many others are dying at home with no treatment at all.

This makes a mockery of the official statistics which say that in the southern parts of Yemen – including Aden – which are controlled (up to a point) by the internationally-recognised government there have been only 49 deaths from Covid-19 and 249 confirmed cases of infection.