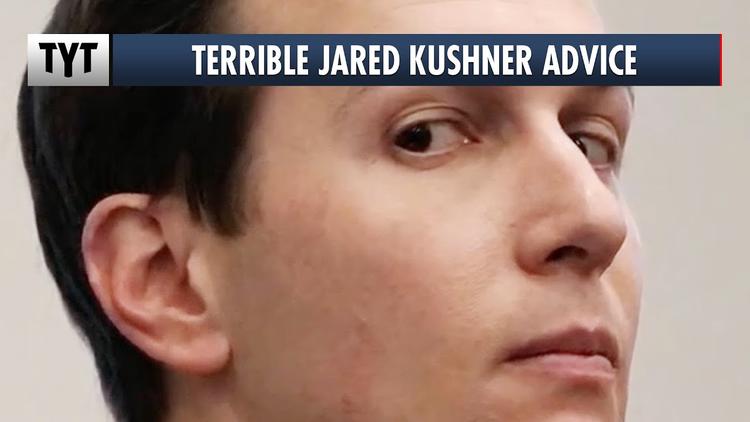 Ann Arbor (Special to Informed Comment) – The Han dynasty’s collapse is an abject lesson in imperial decay that prefigures in alarming ways our own national decline. Bad policies replaced professionalism with cronyism and compromised formal checks on administration. Three years of the Trump administration can be compared with Han Imperial decline point for point.

Immediately upon taking office, Donald Trump preferred conducting government business by tweet. That meant making decisions without the benefit of cabinet heads or departmental expertise. The first emperor of the Eastern Han dynasty did much the same, retreating to his private quarters so it became difficult for experienced statesmen to offer advice. For Trump, this move was only the beginning of a concerted war on expertise. For the Han, the corrosion of expertise took decades, but Chinese historians agreed that corruption began with the emperor’s withdrawal into private space.

Not long after taking office, Trump charged relatives with key responsibilities, although they were not qualified for such tasks. In Han history this was the second stage in imperial decline. Nepotism was illicit under Han law but emperors, cut off from the regular bureaucracy, increasingly relied on eunuch cronies to get things done. These men had no knowledge of, or respect for the law, but with the emperor’s support they used public functions to enrich themselves and their families. Government became a machine for transferring tax money to the pockets of imperial favorites. Trump’s relatives have been accused of similar machinations.

The Han empire had established special departments for prosecuting dishonest officials. When these began impeaching the emperor’s cronies the eunuchs, with imperial help, indicted them with trumped-up charges. These attacks on oversight functions mark the third stage in imperial decline. Parallels with the Trump administration are not difficult to come by.

In the final stage, the last adult emperor of the Han, Emperor Ling, began treating public resources as if they were his own property. Han political organization separated the court’s resources from those of the state, with separate budgets and administrations. When the emperor stepped over that line, senior officers were scandalized. In America, it may be we have already entered that stage, seeing as the president is hoarding pandemic supplies as if they were his own. As the New York Times put it, “That’s the way the Trump-Kushner dynasty has approached this whole presidency, conflating what belongs to the people with what is theirs.”

The press has recognized these actions as deeply unprofessional, or as products of Trump’s personality, but history reveals where it could be headed. The extension of the court’s authority over formerly independent departments polarized the government, with one party defending checks and procedures, and the other fostering rule by privilege. Coordination between the central government and the provinces broke down, forcing regular officers to take matters into their own hands. When the emperor’s cronies fought back, opponents organized nationally to resist what was in effect a palace coup. To make a long story short, in the end the capital was reduced to a charred area several miles wide, and China’s medieval period had begun.

Han statesmen left us their analyses of what went wrong, and some of their insights are worth pondering. Han bureaucratic theory presumed that emperors might be incompetent, so most decisions were made by career bureaucrats under the various departments. The monarch was chief executive in the cabinet, but he needed the support of the ministers to act. Problems began when the emperor cut himself off from ministerial expertise. This meant the end of reality-based government.

Bureaucratic theory in China required that an officer’s performance had to match the office’s charge or he could be prosecuted for abusing authority. Arguably, this is the most effective check in any administration. When the emperor replaced career officers with cronies, he cut off the root in reality. The men charged with state functions did not need facts to justify actions, so they were free to act in their own interest, at the expense of everyone else. As noted above, recent parallels are not hard to find.

Few are aware that, in the Anglo-American tradition, nepotism and cronyism were considered normal until the 18th century. In the 1730’s when English reformers began challenging rampant nepotism, they bolstered their criticism with arguments from Han period essays, recently translated. They demanded further that England establish oversight departments like those they found in the Chinese documents. The royal government wasn’t interested, but some of those sentiments made their way into the writings of Thomas Paine, Jefferson, and other leading lights. Wary of England’s legacy of cronyism, the Founding Fathers adopted preventive measures written into the Constitution. After two centuries of reality-based administration, it would be tragic indeed if we ended up some two-thousand years behind the times.