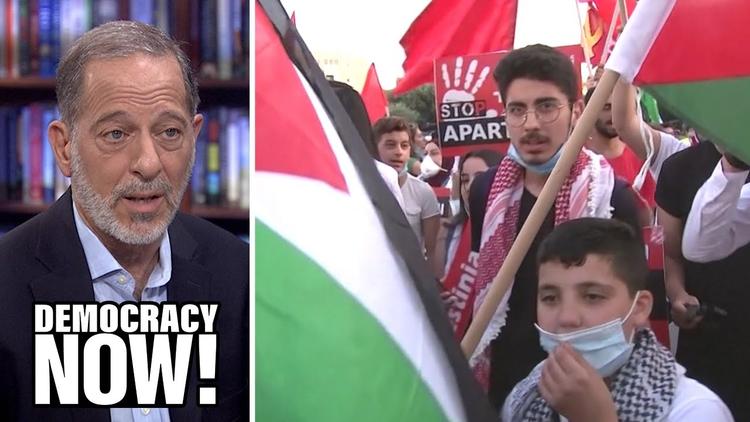 (Middle East Monitor ) – Predictably, Donald Trump’s Senior Adviser Jared Kushner exhibited no historical discernment when justifying the normalisation of relations between Israel and the UAE, and how this will affect the Palestinian people’s political rights. Palestinians, he declared, should not be “stuck in the past.” This was a sweeping statement typical not only of the US, but also the international community and its abstractions about “peace” and “negotiations”, which have taken precedence over calling Israeli colonial expansion over Palestinian land exactly what it is.

There is a difference between diplomatic effort to reach a favourable agreement for both parties, and coercion to force a colonised population to accept the demands of the coloniser and its allies. Regarding the Palestinians, Kushner added, “They have to come to the table. Peace will be ready for them, an opportunity will be ready for them as soon as they are ready to embrace it.” What Kushner is saying amounts to nothing other than Palestinians will be forced to accept being colonised as part of an agreement, or forced to be colonised without an agreement. In much the same vein as the two-state compromise advocates the preservation of Israel, whether or not the paradigm is implemented.

Normalisation is not what “peace for peace looks like”, in the words of Israeli Prime Minister Benjamin Netanyahu. The deal between Israel and the UAE eliminates Palestinians from the equation, hence there is no peace but a metaphorical, verbal cleansing of the indigenous population from the current political narrative, to match the ethnic cleansing that Zionist paramilitaries carried out before, during and after the 1948 Nakba.

Internationally, the discourse is similar. The UN and international leaders are speaking about opportunities to restart negotiations, thus aligning themselves with the US even if the frameworks for “peace” differ. Kushner has merely been more vocal in misrepresenting the Palestinian anti-colonial struggle as being “stuck in the past”, while the international community has utilised the Palestinian people’s past, aided and abetted by the UN’s interest in the Zionist colonial project, to incarcerate them within its diplomatic treachery.

On one hand, therefore, the US has completely dismissed Palestinian history, whereas the UN acknowledges it for its own purposes. Both have expressed, in different ways, the Palestinians’ refusal to negotiate on terms which are already compromised. However, the UN refuses to admit the fact that it has an ally in the Palestinian Authority, which continues its duplicity in refusing to negotiate while remaining tethered to the two-state compromise. There is a tacit agreement after all between the UN and the PA; even in times when an alternative is needed, PA leader Mahmoud Abbas is not deviating away from UN Secretary General Antonio Guterres’s warning that, “There is no Plan B.”

With such international cohesion against the Palestinians, Kushner undoubtedly feels supported in his claims that they are “stuck in the past”, not the least because the UN has also relegated Palestinians to an issue the time for which has passed, making their legitimate right of return irrelevant through its support for frameworks that thrive on injustice. The claims made about Palestinians, however, are wrong, and they need to discard and disregard US and international misrepresentations about their situation.

We know for sure that they want to move forward in their own land, with the autonomy and independence that can only come from decolonisation. What the US and the international community refuse to admit and accept is that there can be no moving forward for Palestinians without their land.