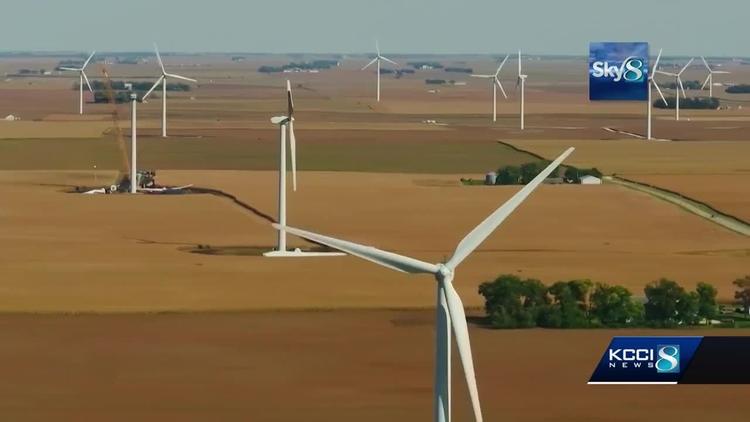 Ann Arbor (Informed Comment) – Even if Joe Biden becomes president, he may well not have a Democratic majority in the Senate. The shape of the Senate may not even be known until January.

This is a huge problem, because majority leader Mitch McConnell waged war on President Obama from the Senate, refusing to let him pass any major legislation that might benefit Democratic constituencies. After years of that, some blue collar workers defected to the Republican Party in 2016, bringing Trump to power.

Biden can expect McConnell to sabotage him, as well, in an attempt to take back the House in 2022. If you can’t do anything for your people, they don’t bother to come out for you a second time.

There is a lot of decrying of severe polarization on politics in America, such that many Democrats say they can’t be friends with someone who supported Trump. They equate Trump with fascism, tearing families apart, racism, wrecking the earth, etc.

But it isn’t just ideology that promotes such severe polarization. It is the tactics of people such as McConnell, turning every issue into a zero sum game in which you’re either a winner or a loser, and in which McConnell has his thumb on the till making sure that the Dems are never winners. It isn’t just about the political parties. McConnell represents the interests of the super-wealthy, who feel threatened by everyday Americans and their demands for more equitable policies on things like taxes and services. McConnell is in the business of crushing those everyday Americans and throwing all the goodies to his billionaire patrons.

McConnell’s scorched earth strategy is different from the old way of doing things in the Senate when I was a young man, and Democrats and Republicans were often friends when not in the chamber and would cut deals with one another that benefited their voters. McConnell thinks you defeat the Democrats by starving them. To death.

McConnell and his colleagues could thus prove a huge obstacle to Biden’s plans to green the American economy, blocking him from cutting subsidies for fossil fuels, and blocking him from giving Americans incentives to support solar, wind and electric vehicles.

All is not lost, however. Because even if the Democrats do not take the Senate , they are likely to improve on the current 53-45 GOP/Dem split (2 independents caucus with the Dems). If they could get to 50/50, then Vice President Kamala Harris would be in a position to break all the tie votes.

But even if the the Republicans remain firmly in charge, there are ways for a savvy old Senate hand like Biden to outsmart McConnell.

Even under Trump, some bipartisan measures were passed. Several Republicans joined Democrats to condemn US participation in the Yemen War, over McConnell’s and Trump’s objections. Trump was in a position to veto the measure. but a Democratic president would likely accept it. Likewise, a bipartisan majority passed the First Step Act that loosened rules on sentencing in ways that will reduce the massive prison population in the US. Mandatory sentencing instructions from Congress to judges had tied their hands. Both Republicans and Democrats wanted to begin fixing this problem.

So all Biden need to do is find some Republican votes for his green energy plans, identifying GOP senators for whom this issue is so important they will buck McConnell and the Big Oil lobby in their party.

For example, Senator Chuck Grassley of Iowa is a huge proponent of wind power and backs federal tax breaks and subsidies for the industry. Wind farms now produce 40% of Iowa’s electricity, generating 10 gigawatts. They are an $18 billion investment. Republicans are about backing business interests, and wind corporations like Iowa’s MidAmerican Energy are just as attractive in that regard as the oil majors. That is, McConnellism depends on the fiction that all big business has the same interests. This is not true, and Dems can win by playing on their divisions.

If Biden wants to promote wind power with further federal legislation that helps wind energy companies compete better, Grassley will be an ally. Since Kansas also now gets over 40 percent of its electricity from wind, even insufferable Trumpies like Sen. Roger Marshall could likely get on board with wind energy promotion (which he tweets about) as long as it helps the private sector. Me, I just want the carbon dioxide to stop, I don’t care if it is a company that provides the wind, and in America most likely it would be anyway.

As it is, seven vulnerable Republican senators in districts with substantial numbers of Democrats lobbied Mitch McConnell this fall for green energy support, over the objections of their Big Oil-backed colleagues. Cory Gardner of Colorado has already been defeated, but it isn’t clear if any of the remaining other six will be. They should, however, be open to Biden’s blandishments to join him in support of wind and solar, if they want to be reelected in six years.

The legislatively most productive presidents knew how to cut a deal with the other side. Biden, a creature of the Senate, is one of the best-placed potential executives to carry out such a strategy in decades. The trick will be to identify, on each piece of pressing legislation, those Republican senators who have a strong motivation to buck McConnell’s Sabotage Policy, and promise them things for their states that they can run on, enticing them to join with their Democratic colleagues.

And if Biden can bring back the era of senatorial compromise, undercutting the flame-thrower McConnell, he can not only heal the earth but also begin healing the ragged divide in the American body politic.