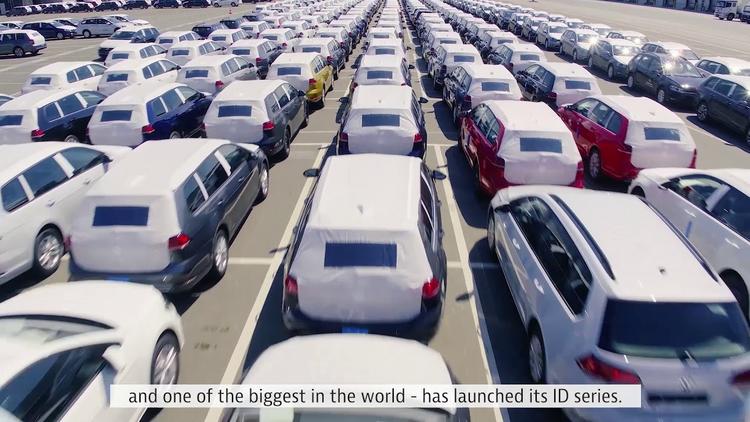 Ann Arbor (Informed Comment) – The Middle East is likely to plummet in significance for the United States over the next two decades. Let’s face it, the main reason we hear so much about Iraq, Iran, Saudi Arabia and Kuwait (as opposed to Senegal and Uruguay) is that they produce petroleum, and the world transportation system depends on that commodity. The US, despite what Trump keeps saying, isn’t energy independent, and still imports on the order of six or seven million barrels of petroleum a day.

Petroleum riches have also fueled rogue states in the region, the rulers of which were not constrained by the need for loans (or the subsequent interest payments) from the wealthy countries. Barracuda states like Saddam Hussein’s Iraq and fiercely independent ones like Khomeinist Iran, acted the way they did because of their petroleum wealth. Even the ISIL terror state benefited from petroleum sales.

Back in the 1950s, President Dwight Eisenhower was disturbed that Western Europe, America’s key ally against the Soviet Union in the Cold War, was so dependent on Middle East petroleum. The Iraqi revolution of 1958 and its potential impact on oil production and sales, as well as its implications for the refinery in Lebanon, led him to invade Lebanon in that year. He commissioned a study to see if there was some alternative to Middle East oil for Europe. The answer came back: no, and Eisenhower reluctantly concluded that we would have to live with that uncertainty.

Now, we don’t. Green transportation is on our doorstep, and it will be an enormous strategic gain for Europe. Likewise, green electricity will free Europe from dependence on natural gas imports from Russia.

Reports are circulating that British PM Boris Johnson is going to bring forward the deadline for the end of new internal combustion vehicles in the United Kingdom from 2040 to 2030, only ten years from now.

I cannot be sure, but I suspect this move has something to do with his negotiations with the European Union over Brexit. The EU has slapped a carbon tax on its member states, and it likely has implications for its favored trading partners. That is, there is no point in reducing European carbon dioxide emissions if you are going to turn around and import a lot of high-carbon goods from elsewhere.

Norway has the most ambitious carbon reduction plan for transportation, and will ban sales of new gasoline and diesel vehicles in 2025.

Britain, if Johnson makes this announcement, will join Denmark, Ireland, Iceland, and Slovenia in a 2030 prohibition on new sales of internal combustion vehicles. The Netherlands also wants to end those sales by that year but may use tax disincentives. Sweden is studying the feasibility of doing so.

France and Spain still have a target of 2040. Like Britain, they could well move the deadline forward.

Passenger cars and vans account for around 15% of European Union carbon dioxide emissions. Likewise, the exhaust they put out is a severe public health problem. Many of the people most harmed by COVID-19 had lung damage from living along high-traffic roads and inhaling exhaust.

Of course, these laws will only ban new high-carbon vehicle sales. But in the EU in particular, there could be further regulations or buy-back schemes to get gasoline cars off the road. In any case, the electric-car stock will grow enormously over the succeeding decade. The demand for petroleum is about to go off a cliff.

Russia, which is every bit as much a petro-state as Saudi Arabia, could survive this transition more easily than the Middle East in principle, since it is a huge country with a sophisticated industrial base and lots of other valuable minerals. You worry about what will happen to a country like Saudi Arabia, where petroleum accounts for the majority of the GDP, and where there aren’t a lot of obvious alternative industries.