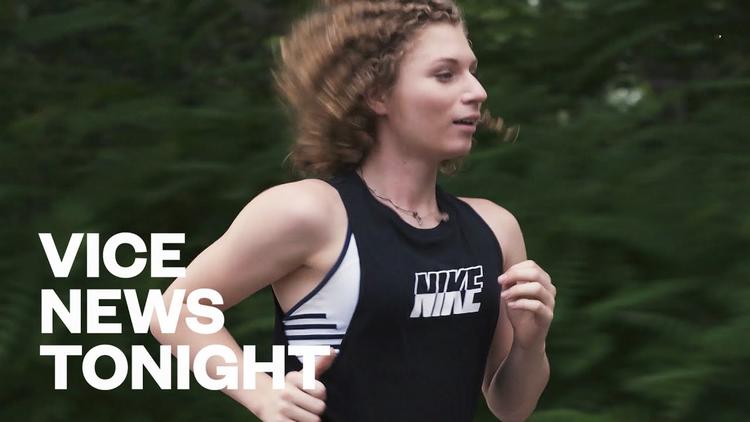 More LGBTQ candidates ran for office in the United States in 2020 than ever before – at least 1,006. That’s a 41% increase over the 2018 midterms, according to the LGBTQ Victory Fund.

While an estimated 5% of the U.S. population identifies as lesbian, gay, bisexual, transgender or queer, just 0.17% of elected officials across all levels of the American government are LGBTQ.

Better political representation could help LGBTQ Americans maintain some of their hard-won rights, which have come under attack over the past four years. Since 2016, the Trump administration has weakened trans-inclusive protections in schools, attempted to remove LGBTQ protections in health care and proposed allowing homeless shelters to turn away transgender people.

Marriage equality, too, may be under threat. In early October, Supreme Court Justices Clarence Thomas and Samuel Alito suggested that the 2015 decision in Obergefell v. Hodges, which made same-sex marriage legal across the United States, should be overturned.

In short, candidates and LGBTQ rights were both on the ballot in the 2020 election, either explicitly or implicitly. While many questions remain undecided at press time, here’s the takeaway from four down-ballot races I’ve been following as a scholar of LGBTQ politics.

Democrat Sarah McBride made history on Tuesday when she won a state Senate seat in Delaware. In doing so, she’ll become the United States’ highest-ranking transgender elected official and the first openly transgender person to serve in a state Senate anywhere in the nation. McBride defeated Republican Steve Washington.

Previously, Danica Roem, a Virginia Democrat who won a seat in the Virginia House of Delegates in 2017, was the highest-ranking transgender person in elected office. Roem was re-elected in 2019.

Other transgender women, including Taylor Smalls of Vermont and Stephanie Byers of Kansas, also won state-level races on Tuesday in notable victories.

At the start of this election cycle, only three U.S. states – Hawaii, South Dakota and Mississippi – had no openly LGBTQ elected officials at any level of government. This year, candidates in Hawaii and South Dakota hoped to get their states off that list.

Democrat Jared Nieuwenhuis of South Dakota was unable to win a seat for state House District 25 to become the state’s first openly LGBTQ elected official in the state Legislature.

However, in Hawaii, Adrian Tam – who upset a 14-year incumbent in the August Democratic primary for the state House of Representatives – defeated Republican Nicholas Ochs, making him Hawaii’s only openly LGBTQ elected official.

One Georgia Senate race remained undecided on election night. The other – an unusual race called a “jungle primary” between Republican Sen. Kelly Loeffler and 20 other candidates from various parties – has drawn national attention from LGBTQ advocates.

A political newcomer, Loeffler was appointed to her seat by Gov. Brian Kemp in late 2019 following the retirement of longtime Republican Sen. Johnny Isakson. Neither Loeffler nor her top opponent in the jungle primary, Democratic contender the Rev. Raphael Warnock, received over 50% of the vote, so a runoff election will be held in the coming weeks.

This runoff will be significant for the LGBTQ community because of Loeffler’s recent sponsorship of a Senate bill to ban transgender girls from playing school sports.

Loeffler’s proposed legislation is similar to Idaho’s new “Fairness in Women’s Sports Act” – a law that could require girls who excel in athletics to “prove their gender” through a genital exam, DNA test or testosterone test. LGBTQ rights groups fear Loeffler’s bill would allow schools across the country to conduct genital examinations of student athletes who are presumed to be transgender.

Warnock, a pastor at Georgia’s historic Ebenezer Baptist Church, has made a strong public commitment to LGBTQ rights and condemned Loeffler’s legislation, saying in an interview with the LGBTQ outlet Project Q that “no one is free until we are all free.”

In the same interview, Warnock expressed his support for the Equality Act, proposed legislation that would add LGBTQ nondiscrimination protections into federal law.

Historic victories and challenges ahead

Harvey Milk, the late San Francisco city councilman, is often incorrectly cited as the first openly LGBTQ elected official. That pioneer was actually Kathy Kozachenko, who at age 21 won a seat on the Ann Arbor City Council in Michigan in 1974.

Nearly 50 years later, LGBTQ candidates have made historic strides in political representation. In 2017, there were under 450 openly LGBTQ elected officials in the entire U.S. Over 150 LGBTQ candidates won elections at the federal, state and local levels in the 2018 midterm elections. Another “rainbow wave” came in 2019, bringing the total number of openly LGBTQ American elected officials to just under 700.

Social acceptance of LGBTQ people is growing too, with over 70% of Americans saying transgender people should be protected from discrimination, according to polling by the Williams Institute at the UCLA School of Law, and a similar percentage supporting marriage equality. That has translated into ever more openly LGBTQ candidates running for office – and winning.

Roll Call: “Mondaire Jones to become one of the first openly gay, Black members of Congress”