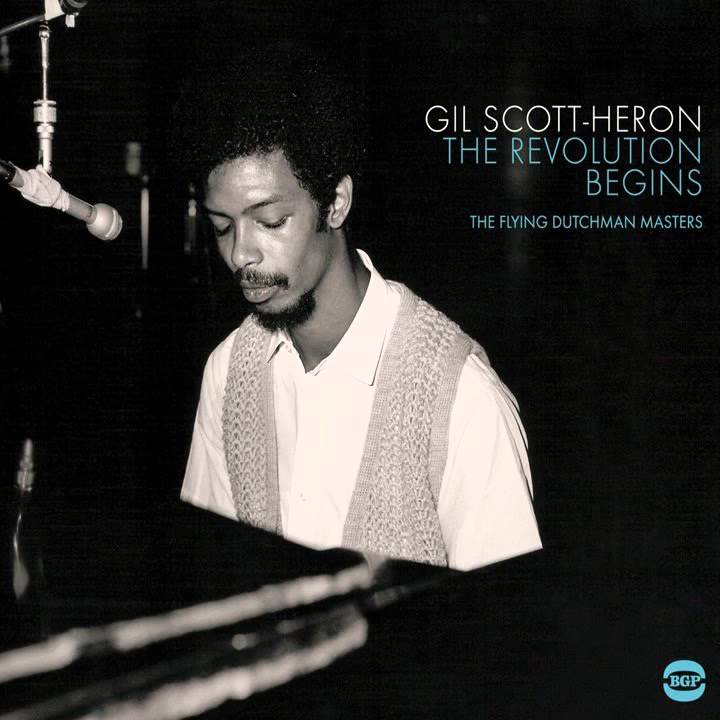 Ann Arbor (Informed Comment) – The G-20 summit, attended virtually by the leaders of the 20 countries with the largest gross domestic products, was orchestrated this year from Riyadh, Saudi Arabia. That is a scandal in itself, since the Saudi regime is responsible for the murder of Washington Post columnist Jamal Khashoggi in 2018 and an ongoing set of atrocities in Yemen that are near to causing mass starvation in that country. Kevin Liptak at CNN reports that Trump dropped in on the conference virtually from the White House from 8 am to 10 am on Saturday, but that his attention quickly wandered, since he started again posting his unhinged Twitter rants about how the election was stolen from him.

Then at 10 am Trump jumped in his limousine and headed for his golf course in Sterling, Va., skipping an important side conference on “Pandemic Preparedness” in which French President Emmanuel Macron, German Chancellor Angela Merkel, and South Korean President Moon Jae-in spoke. Germany has had 13,884 Covid-19 deaths and South Korea has had 503 deaths. The US has had 255,823 deaths. It is a bigger country, but even proportionally the German and South Korean totals are a fraction of those Trump has let die. Some 1,400 Americans are dying of covid-19 daily, which is, as Dr. Seema Yasmin at CNN points out, like three airliners crashing every single day.

In the US, where Trump has done almost nothing to stop the pandemic, and in some instances has actively made it worse, there were nearly 200,000 new cases on Friday. South Korea is freaking out about 350 new daily cases. Trump could certainly have learned something from an actually competent leader like Moon Jae-in or Angela Merkel.

The following commentary is inspired by (or, rather, stolen from) Gil Scott-Heron, author of the 1970 Whitey on the Moon, about which Genius.com writes, “In this Gil Scott-Heron piece about the first moon landing, the poet expresses his unhappiness at having his taxes dedicated to bringing ‘whitey’ to the moon while he, and all Black Americans, are held captive in poverty due to racist government policies. He uses his sister Nell’s condition to emphasize the neglect that black people are suffering while white society uses the nation’s wealth to make expensive journeys into space.”

(I declare the satirical lyrics above, “Trump is Playing Golf,” to be Creative Commons, so if anyone has a set of bongos and a good voice, feel free to record them).