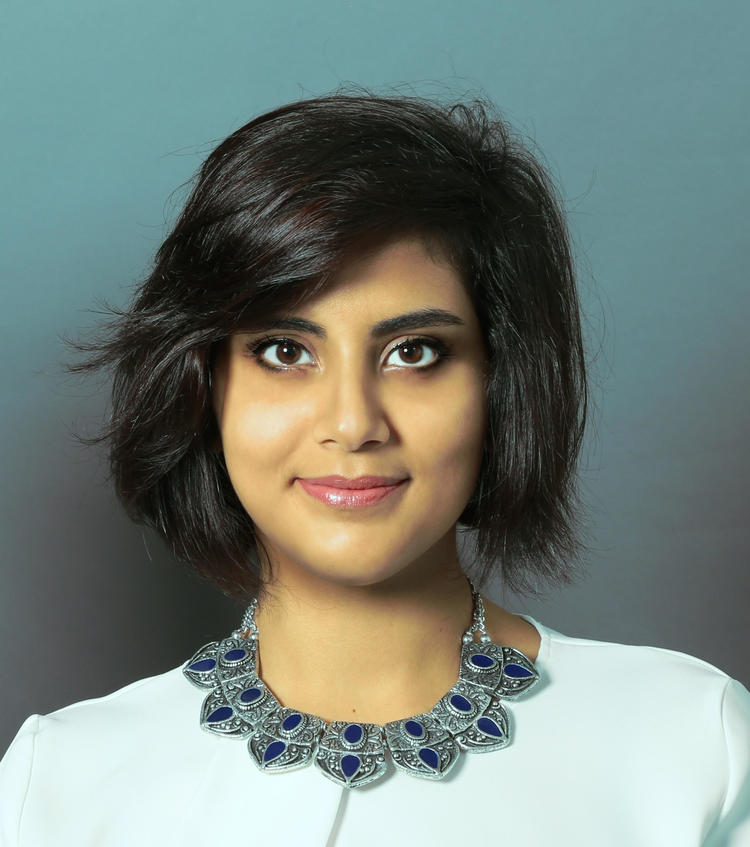 Prosecutors originally charged al-Hathloul, 31, in March 2019 with offenses related solely to her human rights advocacy, but the authorities informally suspended her trial at the regular criminal court for over a year and a half. The authorities then amended her charge sheet and transferred her case in late November 2020 to a court specializing in handling terrorism cases. Al-Hathloul has remained in detention since her arrest in May 2018 and faces charges that carry a potential sentence of 20 years in prison.

“Loujain al-Hathloul has languished in jail for almost three years, but now that attention has moved on from Saudi Arabia’s hosting of the virtual G20 summit, the authorities are ramming through her abusive trial,” said Adam Coogle, deputy Middle East director at Human Rights Watch. “The Saudi authorities are trying to publicly stigmatize Loujain al-Hathloul as a ‘spy’ or worse, but no amount of spin can hide the ugly truth behind their mockery of a legal process.”

The Specialized Criminal Court, which often hands down lengthy prison sentences to human rights activists following grossly unfair trials, opened al-Hathloul’s case on December 10, International Human Rights Day. It has already held three hearings, sparking fears that the court may rush through the legal proceedings in a matter of weeks. Saudi authorities have repeatedly made false statements accusing al-Hathloul of espionage or national security offenses. But the charges against her in the amended charge sheet remain entirely related to her peaceful human rights work, including promoting women’s rights and calling for an end to Saudi Arabia’s discriminatory male guardianship system.

The charges brought against al-Hathloul on December 10 include sharing information about women’s rights in Saudi Arabia with journalists based in Saudi Arabia, Saudi activists abroad, diplomats, international bodies, and human rights organizations. They also include “exploiting” her previous detention in late 2014 by mentioning it when applying for a job at the United Nations, attempting to provide mental health support to people deemed “hostile” to the state, and not being deterred by measures taken against her previously.

The charges and the “evidence” laid out against her are similar to those previously brought against her at the Riyadh Criminal Court in March 2019. But the mention of her contact with specific European diplomats, including the United Kingdom and Dutch embassy staff and a staff member at the European Union, has been removed. And accusations of violating provisions of the country’s counterterrorism law have been added.

They contend that requiring the transfer of her case to the Specialized Criminal Court is part of a deliberate strategy to stigmatize al-Hathloul as having committed “national security” offenses, in line with prior comments by Crown Prince Mohammed bin Salman and other officials. These include receiving funds from governments hostile to Saudi Arabia.

One charge states that al-Hathloul received “material support,” but clarifies that the support was from “a foreign organization to visit human rights organizations and attend conferences and seminars to speak about the status of Saudi women.” The evidence presented to support this allegation is al-Hathloul’s own admission that a French human rights organization provided her with plane tickets, accommodation, and a €50 per diem to take a course about cybersecurity in Spain.

The Public Prosecution, which reports directly to the king, attached a list of amended demands to the updated charge seeking the maximum penalties against al-Hathloul based on articles 38 and 43 of Saudi Arabia’s abusive counterterrorism law. Both articles are vague and criminalize communications with “terrorist entities;” both carry penalties of up to 20 years in prison.

“Given that Loujain al-Hathloul is only alleged to have communicated with Saudi human rights activists living abroad, foreign journalists in Saudi Arabia, European diplomats, and international bodies and human rights organizations, the only conclusion one can draw from this charge sheet is that the Saudi state views all such individuals and entities as terrorists,” Coogle said. “By this standard, half of the Saudi leadership would be considered to be in communication with ‘terrorists.’”

Saudi authorities arrested al-Hathloul along with other prominent Saudi women’s rights activists in May 2018, marking the beginning of total suppression of the women’s rights movement in Saudi Arabia. For the first three months, the authorities held her incommunicado, without access to her family and lawyer. The authorities again subjected al-Hathloul to almost three months of incommunicado detention in mid-2020, prompting her to go on a two-week hunger strike in October, her second since her arrest. Her first hunger strike in late August 2020 lasted six days.

In November 2018, human rights organizations began reporting accusations that Saudi interrogators had tortured al-Hathloul and at least three other detained women, including with electric shocks and whippings, and had sexually harassed them.

The other “evidence” laid out in the charge sheet against al-Hathloul is largely based on her confession and statements she had made during interrogations. In these statements she effectively “confesses” to taking actions that promote women’s rights in Saudi Arabia, advocating for those unjustly detained before her, talking to journalists, diplomats, and representatives of international human rights organizations, and speaking publicly about her previous experiences in Saudi detention.

According to family members, on December 14, during her second appearance at the Specialized Criminal Court, the prosecution presented as evidence tweets about her involvement in the #Women2Drive campaign, contact with Amnesty International to speak about repression against activists in the country, and audio recordings of al-Hathloul speaking about the male guardianship system.

UN experts have described the charges against al-Hathloul as “spurious” and called on the government to release her.

“We urge the Government to end Ms. Al-Hathloul’s detention, as well as the detention of all the other women human rights defenders, and to conduct an impartial and independent investigation into the allegations of torture while in prison,” said Elizabeth Broderick, chair of the United Nations working group on discrimination against women and girls on December 10. “Defending human rights can never be considered a threat to national security.”

A fourth – and likely final sentencing hearing – is scheduled for December 21, but family members said on December 16 that they received a text from the court informing them of another hearing taking place on December 17, but back at the regular criminal court, creating more confusion and uncertainty surrounding al-Hathloul’s case.

“Saudi Arabia should immediately release and drop all charges against Loujain al-Hathloul and all human rights activists detained merely for advocating for human rights,” Coogle said. “The international community should be making urgent appeals to see the immediate and unconditional release of all women’s rights activists detained for their work.”