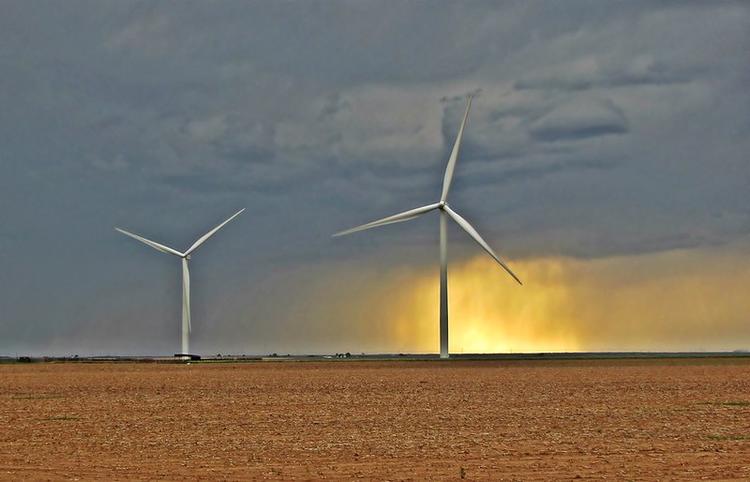 An unprecedented cold wave in the US state of Texas recently left several million households without power for days on end, as temperatures dropped well below freezing. Dozens of people died from hypothermia, car crashes, house fires or carbon monoxide poisoning from running cars or generators simply to keep warm.

The particular circumstances that led to such widespread grid failure, including how the state has chosen to organise and run its electricity infrastructure, are being loudly debated. There are, though, wider issues to consider.

Blackouts, of whatever cause, always reveal a deeply rooted dependence on flows of energy to power the rhythms of modern living and keep day-to-day health and well-being in balance. When the power fails, the consequences can be devastating. Those most vulnerable to the cold or heat – older people in particular – and those living in poor quality housing, can die as a consequence of technologies losing their power. This adds to the background toll of “excess deaths” linked to energy poverty on an annual basis.

At moments like this, the basic rights of citizens to infrastructures that work are called into question, not just in Texas, but far beyond. In my academic research I have looked at what it would mean to make energy a universal right. Surely we should now be asserting this basic right, including for the 10% of the global population without access to even basic electricity provision?

At first sight the case is compelling. After all, energy enhances many of the basic capabilities of a decent life, not only good health, but also education, communication, livelihood, self-respect and conviviality. But as with many assertions of fundamental rights, details and interpretations matter.

Having an infrastructure in place is fundamental, but it needs to be one that works, that is well maintained and is resilient, including in the face of the types of (predictable) climate change-induced extremes experienced in Texas. Energy bills also need to be affordable, with cost structures that do not penalise those on low incomes and that ensure that a baseline of access can be sustained when times are hard, or needs are most intense.

In the UK, households have a legal right to not be disconnected from the water supply, but they can be disconnected from energy, including when the money runs out in pre-payment meters found in many low-income households – a process known as “self-disconnection”. Policies are in place to protect categories of energy-vulnerable households, overseen by the regulator Ofgem, but a universal right to electricity or gas connection does not exist.

Regulatory structures matter, and experience has shown that the state cannot just leave energy provision to the unfettered market, with profit above all else determining how energy is supplied and consumed. It can instead enforce clear social obligations on energy suppliers, or it can take electricity infrastructure into public ownership. But either way, the state has a responsibility it cannot shirk to ensure what should be basic rights for its energy-consuming citizens.

A right to low carbon living

Two further important considerations also have to be factored into a general notion of the right to energy. First, we should be doing all we can to ensure that the energy that is used, is used well – it is madness to be putting energy into homes and other buildings, for it then to leak out again so easily.

This highlights that nobody really wants to consume energy per se. It is the heat, light, cool, communication, mobility and so on that are really valued and that really matter. There should therefore be much more focus on realising such services in ways that minimise energy use and energy bills, and cutting energy demand as part of zero carbon trajectories.

In a climate emergency, the right to energy cannot be realised through old energy infrastructure, using old models of carbon-heavy generation. Universal provision is crucial, but the right to energy and the right to low carbon living have to work hand in hand, if we are to avoid further deepening the consequences of the climate crisis in Texas and many other parts of the world.