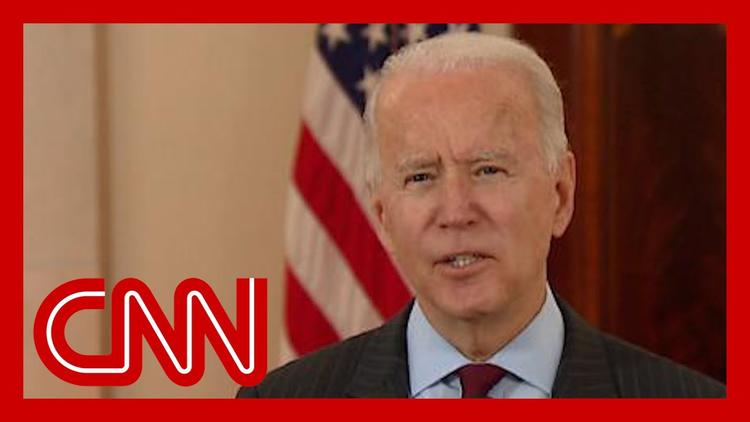 Ann Arbor (Informed Comment) – President Biden on Monday honored the deaths of 500,000 Americans from COVID-19. It is a very large number, and commentator Sanjay Gupta at CNN had tears in his eyes because, he said, “they didn’t have to die.”

President Biden clearly cares about these deaths. He commemorated their lives and their deaths yesterday. You know that his predecessor would not have bothered, lest it cause the stock market to falter.

He rightly urged us not to become numb to the magnitude of the number or to forget that each was an individual.

Charlie Pride, the great African-American country music performer died of COVID-19 in December. Wikipedia tells us, “During the peak years of his recording career (1966–1987), he had 52 top-10 hits on the Billboard Hot Country Songs chart, 30 of which made it to number one.” He was his label’s best-selling artist since Elvis. He was from Mississippi and was a veteran. I hadn’t known that he played baseball. He says he was traded by his team for a bus.

Then there was jazz legend Ellis Marsalis. And jazz guitarist Bucky Pizzarelli (I’ve only ever caught a performance of his son, John). CBS News journalist Maria Mercader was only 54.

Other countries did not have this sort of disaster, including close American allies. Taiwan, a country of 23 million, has had nine deaths from the novel coronavirus and was able to grow its economy 3% last year. People just wore masks and were careful about gathering, and the government shut down some activities early on until it was sure the rate of transmission had dropped. They did contact tracing and quarantining. They limited travel. South Korea has had 1,562 deaths. Because of the difference in the population size of the two countries, that is like some 10,000 American deaths. South Korea did not even close businesses. I mean, Taiwanese and South Koreans are just as susceptible to the disease as everyone else.

They had better leadership than we did. We not only had bad leadership before Jan. 20 of this year, we had fatal leadership. The federal government has many levers for dealing with a pandemic. They were not deployed. The former president even made mask wearing a culture wars talking point and actively discouraged it. Double-masking is 70% effective in stopping the spread of the coronavirus, so it is as good as a vaccine if people would use it. Republican governors like Ron DeSantis in Florida and Greg Abbott in Texas catered to business and evangelicals rather than to the general public and even interfered with mayors who wanted to mandate masks and social distancing.

It is a tough thing to say that someone did not have to die. How does that make family and friends of the deceased feel? But it is just a fact. They didn’t have to die.

The magnitude of the catastrophe is clear if we consider some of our nation’s historical statistics.

That’s how far we’ve come in two centuries. We’re now polishing off orders of magnitude more of our people with neglect than the Redcoats managed to kill, and nowadays we don’t have to wait for them to invade and torch the capitol–we have upstanding citizens who are happy to do it themselves.

Well, you get my point. The past year has been among the biggest calamities ever to strike the United States of America. It did not have to be this way. Our politicians failed us. And since we choose our politicians, we failed us.

President Biden has already done more to resolve the crisis in a month than his predecessor did in an entire year. He is responsible for increasing the number o vaccinators and making arrangements to get more vaccines in arms. In the next four or five months, the crisis will gradually recede, because we now have an adult in charge.

But let us not be lotus-eaters, as normalcy returns, and forget the ordeal we have gone through and how it could have been avoided. Let us not get fat and happy and go back to electing the sort of people (mainly but not entirely Republicans) who so miserably failed us.