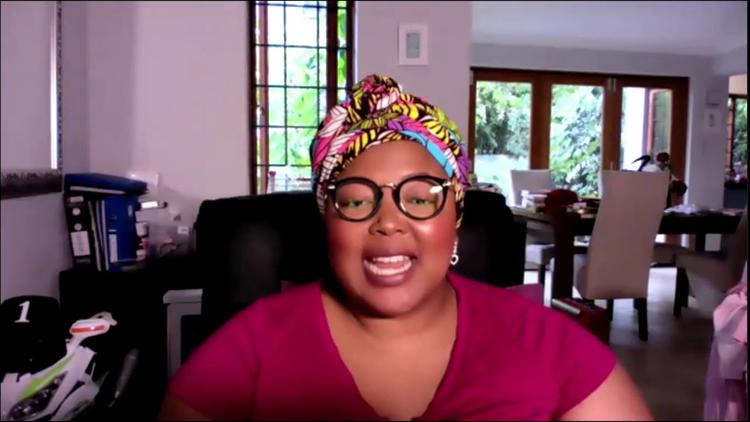 ( Human Rights Watch ) – As millions of Israelis slowly return to normalcy, with the majority of citizens vaccinated, millions of Palestinians just a short distance away in the occupied territory return to lockdown, with the prospect of mass vaccination nowhere in sight. The Israeli government exercises primary control of the area between the Jordan River and the Mediterranean Sea; yet, while it has vaccinated the majority of its citizens, including those living in unlawful settlements in the West Bank, it has failed to provide vaccines for the vast majority of the nearly 5 million Palestinians in the occupied West Bank and Gaza Strip.

The Fourth Geneva Convention obliges Israel to ensure access to vaccines to Palestinians in the occupied territory. Israeli authorities claim that responsibility for vaccinating this population, under the Oslo Accords, falls on the Palestinian Authority (PA). However, the PA’s activities, particularly given its limited authority and economic means, do not absolve the Israeli government of its responsibilities under international law, as it remains the occupying power. Moreover, the Israeli government maintains exclusive control over Area C of the West Bank, encompassing more than 60 percent of the West Bank, leaving it no excuse not to vaccinate Palestinians living there.

After more than 50 years of occupation with no end in sight, Israel’s duties go beyond offering spare doses. At a minimum, it should ensure Palestinians in the occupied territory have access to vaccine equivalent to what it is providing to its own citizens.

Israel’s discriminatory vaccination policy underscores the repressive nature of its rule and the need for international action to address its serious abuses. We encourage the Office of the High Commissioner for Human Rights to publicly provide the annual update of the database of businesses facilitating Israeli settlements in the coming months as mandated by the Human Rights Council and transmit it to the Council for discussion. Furthermore, following the International Criminal Court prosecutor’s decision to open a Palestine investigation, ICC member states should speak out in support of the court and its staff, and make clear they will protect its independence from any political pressure.

Given the flexibility of the lead sponsors in merging and presenting under item 2 the resolutions on the human rights situation in the OPT and on accountability, we urge all Council members, particularly from the Western Group, to support the text on its merits. Failure to do so would suggest that these states are less concerned with the agenda item than with shielding Israel from accountability.