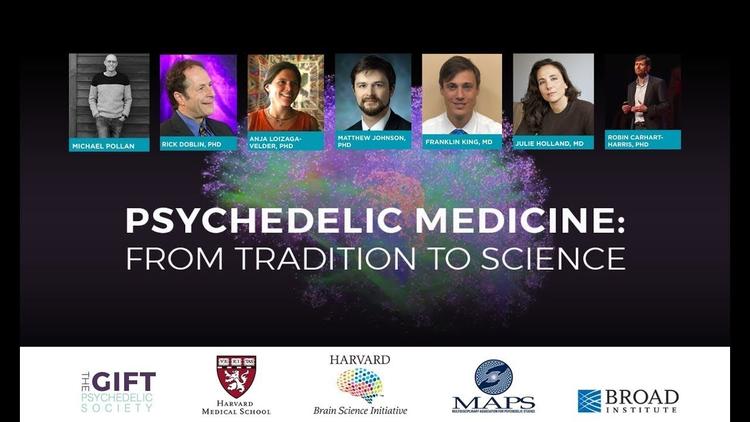 Washington, DC (Special to Informed Comment) – In July 2020 the US Institute of Peace published a report titled “Violent Extremist Engagement and Reconciliation: A Peace-Building Approach”. In the wake of riots in several cities across the country that summer and the January 6, 2021 Capitol insurrection that the House of Representatives impeached Donald Trump for inciting, the report has become highly salient to US domestic as well as foreign affairs.

Its authors highlight, “Legitimate grievances such as state predation; discrimination; exclusion from political structures, systems, and processes; historical or collective trauma; intergroup conflict; and oppression are at least as likely to contribute to a person’s engagement in violent extremism as ideology.” Associated drivers include shame and humiliation. The authors describe a negative feedback loop that must be disengaged.

“….trauma can lead to significant barriers to building social bonds, empathy, and a sense of belonging due to the erosion of trust and the neurobiological changes in brain function and processing that occur as a result. And people who have engaged in violent extremism likely have been traumatized across several dimensions.”

Trauma can alter “threat detection and vigilance and emotion regulation processes, which may make some people more aggressive or more inclined to violence.”

The specific role of post-traumatic stress as a contributing factor to the violence in the US over the last year is not precisely quantifiable. What is clear is that the pandemic and quarantine measures (however necessary the latter), their devastating impacts on the economy, and violent abuses of state power are mass trauma events.

The overrepresentation of current and former members of the military among the Capitol insurrectionists is attributable to several variables, of which post-traumatic stress may be a significant one, in addition to traumatizing propaganda and disinformation specifically targeting them.

Improving basic subsistence conditions for those who have been left most vulnerable by the state of the economy, along with vaccine deployment and efforts to hold disinformation operatives accountable, are clear top priorities to help stabilize the country. A closely related and similarly pressing question is how to address the mental health pandemic precipitated by events over the last year especially. If this problem is not adequately addressed, the negative feedback loop of trauma and engagement in violent extremism could exacerbate already severe political instability in the US.

A scientific paper on psychedelic-assisted psychotherapy, published in the Journal of Psychedelic Studies, offers potential solutions based on clinical and neuroscientific analysis. Its authors note “correlational, experimental and longitudinal evidence that provides direct links between psychedelic use and empathic functioning.”

Another report published in the International Journal of Neuropsychopharmacology concluded that psilocybin, the psychoactive compound in “magic mushrooms”, significantly increased emotional empathy, defined as the ability to not merely intellectually comprehend another person’s emotional state but to actually experience it. This is essential to bridging racial and other divisions that have generated much of the impetus behind political instability in the US.

Natural psychedelics such as psilocybin mushrooms have been used by indigenous cultures throughout the world for millennia, including for peace-building. Rooted in these traditions, Decriminalize Nature is an inspiring grassroots movement working to establish bubbles of legal protection from federal statutes that prohibit the use of psychedelic plants and fungi. It has had policy successes in Oakland, Denver, Santa Cruz, Ann Arbor, Washington DC, and Oregon. DN has the potential to help effect a cultural shift in favor of more accessible, community-based solutions to the interrelated fear, hatred, racism, trauma, political radicalization, and violent extremism plaguing the country. Partnership with indigenous healers, therapists, and peace-builders who are experienced in creating spaces for dialogue and psychedelic-assisted healing will be critical to its success.