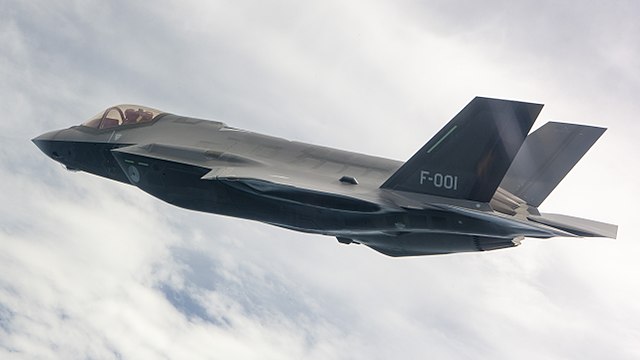 ( Human Rights Watch) – United States President Joe Biden called in early February for “ending all American support for offensive operations in Yemen, including relevant arms sales.” At the time, I, like many human rights advocates who have been documenting abuses committed during the armed conflict in Yemen, thought we were finally moving in the right direction after years of work. But now, after a review of arms sales to the United Arab Emirates (UAE), the Biden administration has backed out of its pledge, announcing it will resume the proposed arms deal with the UAE, a party to the conflict in Yemen.

Despite announcing the withdrawal of most of its ground troops in mid-2019, the UAE has continued its air operations and support for abusive local Yemeni ground forces, according to United Nations investigators. The UAE’s huge influence inside Yemen remains clear. I am regularly overwhelmed by messages from people in southern Yemen telling me about egregious abuses regularly committed by UAE-backed local forces.

In February, Human Rights Watch reported on the agonizing detention of a Yemeni journalist who was first threatened by an official from the UAE and detained and mistreated by UAE-backed forces.

Any re-examination of US arms sales to the UAE should have determined that the risk they could be used to commit laws-of-war violations is high, especially given the evidence that the Saudi and UAE-led coalition have already used US weapons in bombings unlawfully harming civilians and civilian sites in Yemen since the beginning of the war in 2015. Many of those attacks may amount to war crimes.

Resuming arms sales without first ensuring that the UAE is taking meaningful steps towards accountability for previous unlawful attacks just creates a situation in which those violations could happen again, with no one being held responsible. In resuming these arms sales, the US government once again risks complicity in future violations.