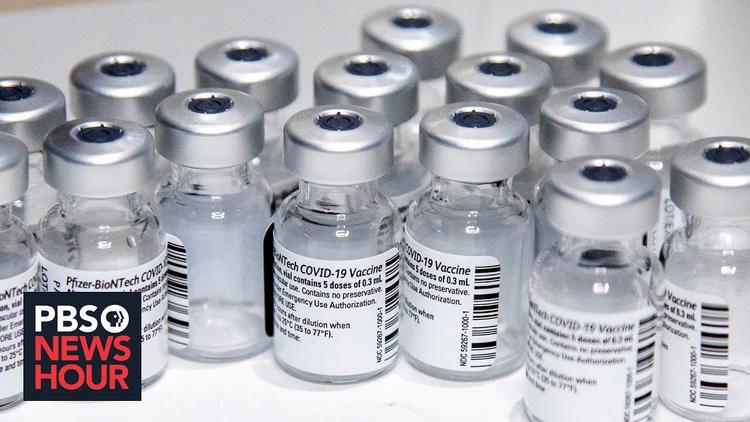 Southwest Harbor, Maine (Special to Informed Comment) – When the Biden Administration announced it would no longer oppose suspension of Trade Related Aspects of Intellectual Property Rights (TRIPS) standards regarding production of COVID vaccines and therapies, there was joy in the world health lobby and anguish in the big pharma camp. Understandable as these reactions were there are good reasons to curb the emotions on both sides. Just how concerned big Pharma was became clear by their willingness to deploy even contradictory arguments in their own behalf. Lobbyists maintained on the one hand that a significant increase in world wide production was beyond the capacity and expertise of most other producers even as they also claimed that greater production and lower prices would undermine incentives to develop new vaccines.

The concern about the lack of expertise and manufacturing capacity seems to have received the most attention. I would maintain that the greatest lack in the global South is money, in large part a consequence technology hording and profits made from its citizens. One major source of these profits has been IP standards themselves. The so called free trade agreements have much less to do about conventional tariff barriers than about requiring member states to accept patent and copyright standards that serve the interests of elites in the advanced economies. The claim of economies too underdeveloped to advance their own health is part of a neocolonial narrative that serves primarily to keep these nations in their place.

Joseph Stiglitz and Lori Wallach provide a strong counter to this narrative: “The argument that developing countries lack the skills to manufacture Covid vaccines based on new technologies is bogus. When US and European vaccine makers have agreed to partnerships with foreign producers, like the Serum Institute of India (the world’s largest vaccine producer) and Aspen Pharmacare in South Africa, these organizations have had no notable manufacturing problems. There are many more firms and organizations around the world with the same potential to help boost the vaccine supply; they just need access to the technology and know-how.”

The greater difficulty in attempting to suspend TRIPS standards may lie in the unanimity requirement. Whether by accident or design the requirement that suspension of the rules needs unanimous endorsement serves to protect the status quo. In Federalist 10 James Madison famously argued that a large republic would embrace so many kinds of economic, cultural, and political actors that it would be hard to fashion a radical anti property coalition. Though Madison did not name the form of property most on his mind, it is hard today not to ask who profits from the status quo. Trade and drug development policies and practices are well established, and the unanimity rule makes it hard to overturn them. In the current international political economy Germany’s Angela Merkel may serve as the defender of big pharma’s monopoly profits. Asked about her position on an IP waiver she voiced the standard industry talking point about the need to preserve patents as incentives for further research” “ The German leader’s comments sent shares of BioNTech—Pfizer’s Germany-based vaccine partner and a beneficiary of massive public funding—soaring to session highs on Thursday, an indication that investors believe Merkel’s public comments against the temporary waiver strike a significant blow to the proposal’s chances of approval at the WTO.”(Hiltz)

A TRIPS suspension may only be a first step, but it is an important one. It puts in play questions of who really makes and who profits from these miraculous vaccines. Note to Mrs Merkel: (LA Times columnist Michael Hiltz) federally funded basic and applied research at the National Institutes of Health, the Defense Department and academic labs created the foundation for the mRNA technology used in the Pfizer and Moderna vaccines. In fact, almost no drugs reach market in the U.S. without such funding.” Furthermore the science she most admires is often impeded by the walls of secrecy the patent system encourages.

Nonetheless the next step is to turn Madison on his head and build a grass roots coalition on behalf of egalitarian international response to global health emergencies. Such an effort might begin by reminding Germans that current practice and priorities reward German giant pharma far more than the average German citizen. Beyond this critical point we should emphasize the role government- funded research and development and a science more interested in discovery than profits has played in these miraculous vaccines.

PBS NewsHour: “Waiving vaccine patent rights may be the ‘only way’ to end the pandemic”