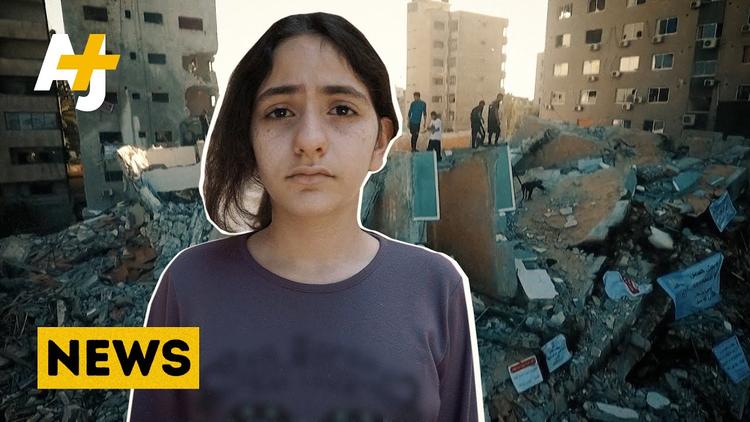 ( Middle East Monitor ) – Israel’s brutal military offensive against the Palestinians in the Gaza Strip was launched on 10 May and lasted eleven days and nights. It ended with a simultaneous ceasefire mediated with the resistance factions.

The steadfastness of the resistance surprised the Israeli occupation government and has created a new phase of the ongoing occupation. It brings the Palestinian issue back into the limelight despite US policy under former President Donald Trump and last year’s normalisation of relations between Israel and some Arab states.

Observers believe that Israeli committed a number of human rights violations during its assault. The human and material costs to the people of occupied Palestine are significant.

Government and international sources report that more than 75,000 Palestinians were displaced from their homes. Around 50,000 are now housed in 58 schools run by the UN Relief and Works Agency for Palestine refugees, UNRWA. The rest are lodging with relatives and friends.

In more than 2,000 raids using high-tech weaponry and munitions, Israel focused on attacking residential buildings, government offices, and public infrastructure, including the electricity, water, and sewage networks. The cost of the damage is estimated at almost $100 million. Around 17,000 housing units were bombed, of which 2,000 were either totally destroyed or severely damaged. A further 15,000 housing units sustained partial damage as a result of Israeli bombs.

At least 75 government buildings and public facilities were targeted by Israel, including the police and security agency headquarters. Furthermore, at least 68 schools and fifteen hospitals, healthcare facilities, and primary care clinics were severely or partially damaged. Roads leading to the main hospital in Gaza, Al-Shifa Hospital, were also targeted, making it very difficult for ambulances to take casualties for emergency treatment.

Electricity networks, transformers, and power lines were damaged, as were the main communications networks and internet provision. Even the agricultural sector was not spared, with hundreds of square kilometres of prime farmland and crops destroyed and damaged, along with stores and farming equipment.

The Ministry of Agriculture has warned of “a real disaster” in the livestock sector due to Israel’s ongoing closure of the border crossings.

The Geneva-based Euro-Mediterranean Human Rights Monitor has documented evidence that 525 economic establishments in Gaza were destroyed and severely damaged as a result of the Israeli aggression, including 50 factories. The total economic cost is put at $40m.

The Ministry of Religious Endowments said that the Israeli raids “completely destroyed three mosques, in addition to severe or medium damage to more than 40 mosques, and one church.” Six cemeteries in Gaza City were bombed.

The latest Israeli assault on the Gaza Strip may have ended, but its effects remain. Egypt in particular is working to ensure that the ceasefire is maintained. In the meantime, plans are being drawn up for the reconstruction of the coastal territory.

This work/a> by Middle East Monitor is licensed under a Creative Commons Attribution-NonCommercial-ShareAlike 4.0 International License.