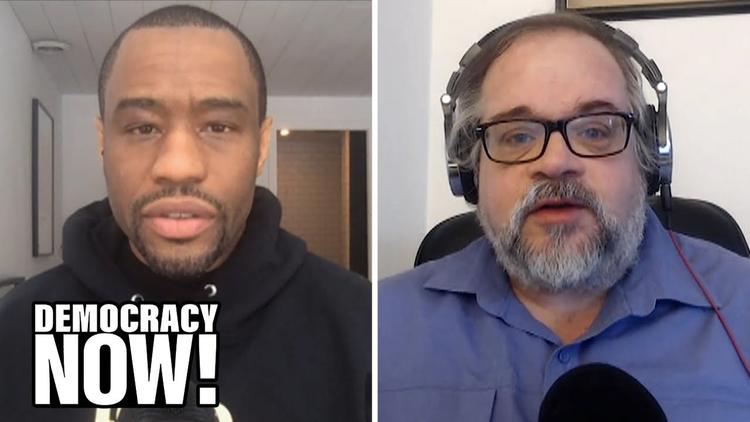 Ann Arbor (Informed Comment) – Amnesty International complains that, on the morning of June 9, Israeli forces invaded the headquarters in Ramallah of the Palestinian Health Worker Committees. They stole the computers and memory drives in the office and banned the organization for six months.

The HWC has been a key actor in the Palestinian response to the coronavirus pandemic, which is still ongoing in the Palestinian West Bank and Gaza. Its workers have helped get the word out about the dangers of the virus, have told the public how to avoid it through social distancing and masking, and the HWC hospitals and clinics have treated victims, even sending out mobile clinics to remote communities.

Despite being the Occupying power with responsibilities for the health of the occupied population, Israel has refused to vaccinate the Palestinian population, and its attacks on the Palestinian economy have left the Palestine Authority, which only has influence in 40 percent of the West Bank, unable to afford expensive Western vaccines.

Only about 6.5 percent of Palestinians in the West Bank and Gaza have had at least one shot, whereas over 80 percent of Israelis are vaccinated.

Of the 5 million or so stateless Palestinians under Israeli military occupation, 339,859 Palestinians have fallen ill with COVID-19 and it has left 3,792 of them dead.

I called this disparity in vaccination rates “the clearest example of Apartheid” at Scheerpost.

Distant countries such as Qatar and even the Biden administration are being of more help to the Occupied Palestinians than is the occupying power, Israel. Biden will send some vaccines.

Saleh Higazi, the Deputy Director for the Middle East and North Africa at AI is quoted as saying, ““The Health Work Committees is one of the main providers of health services in the Occupied Palestinian Territories, running hospitals and health clinics providing medical care to marginalized communities. Israel’s shut down of its headquarters will have major consequences for the provision of essential health services to thousands of Palestinians, a program for women’s health that was at the headquarters has now stopped.”

Apparently Israeli security sees HWC as having a connection the Popular Front for the Liberation of Palestine, which it deems a terrorist organization. But if indeed PFLP members have turned to running hospitals and providing health care, you’d think the Israeli government would be happy about that instead of punishing them for it. Anyway, in a civilized country with a rule of law, you can’t apply collective punishment for guilt by association. If somebody has broken the law, so arrest the law-breaker. Banning a whole health organization is something only a dictatorial regime would do.