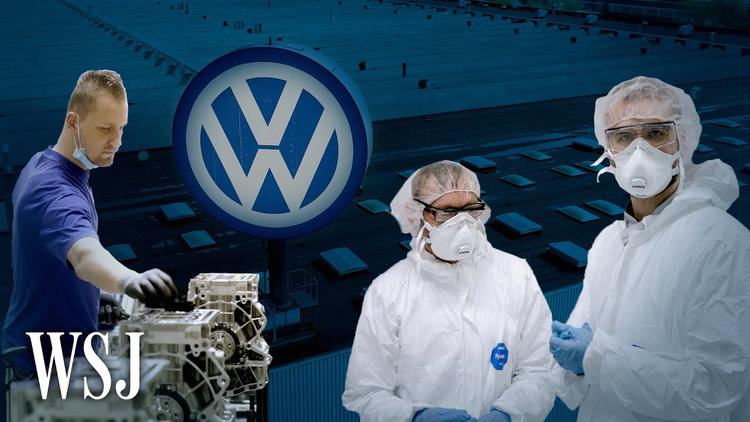 ( Clean Energy Wire ) – Electric cars will need to account for most new registrations in Germany in just four years and the end of new combustion engine cars will have to begin in 2030, says a report by the National Platform Future of Mobility (NPM) for the Federal Transport Ministry, according to business daily Handelsblatt.

In order to achieve the federal government’s climate targets in the transport sector, around a third of all vehicles – some 14 million cars – will need to be electric by 2030. Four out of five newly registered vehicles will have to be electric vehicles (EVs) by that date.

To reach that figure, around two million new EVs need to be registered every year in just four years, Handelsblatt notes. By that time, electric cars will dominate the German market with two-thirds of new registrations, the report states.

The NPM working group behind the report consists of representatives from companies, trade associations, scientists, and environmental and consumer organisations. They are calling on the federal government, as well as all companies active in the mobility sector, to invest “immediately” in low emission technologies, production capacities and infrastructures in order to achieve the 2030 transport climate targets.

At the beginning of the year, Germany had 588,944 EVs on the road and that figure is likely to reach 1 million this year, the report states. Sales of EVs in Germany have been rapidly increasing: the number of new registrations tripled in 2020 compared to the previous year.