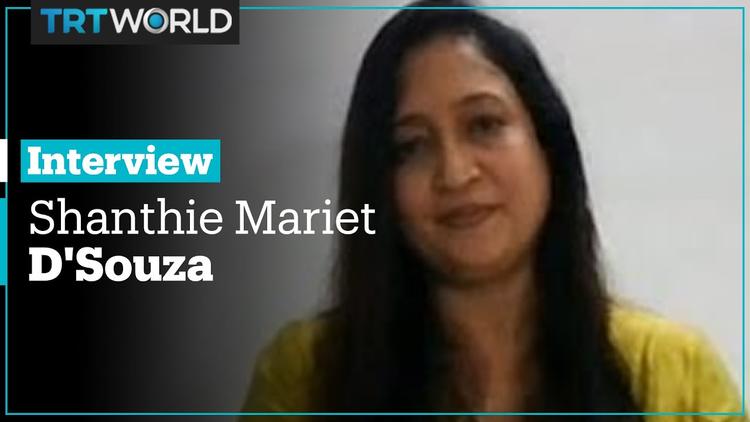 Ann Arbor (Informed Comment) – The privately owned Afghanistan news service Tolo reports that Taliban spokesman Zabihullah Mujahid affirmed that the movement intends to form a new government quickly. On Monday, the Taliban Politburo met with former co-president Abdullah Abdullah, former president Hamid Karzai, and former prime minister Gulbadin Hikmatyar. Abdullah Abdullah described the meeting as “constructive.” He is hoping for a national unity government, though that seems to me rather unlikely; the Taliban don’t play well with other children.

That the Taliban council in Kabul was willing to meet with these former leaders is a little remarkable. When they took Kabul in 1996, they just hanged the former president, Najibullah, the leader of the Afghanistan Communist Party. It remains to be seen, however, whether they won’t just marginalize all the existing political forces in the country.

Mujahid said that the former leaders were assured that they would be partners, and that their counsel would be taken seriously. Some observers feel that the Taliban are using these meetings to project an image of moderation to the international community.

Some Afghan politicians, such as Ata Muhammad Nur, warned that anything less than a government of national unity would not be accepted. He is a leader of the Jami’at-i Islami and served as governor of Balkh province for some fifteen years until 2018. The Jami’at-i Islami is the political vehicle of Muslim fundamentalist Tajiks and formed part of the 1980s Mujahidin resistance to Soviet occupation. It is less hard line than the Taliban.

Tolo also reports that prominent Afghan women are hoping against hope to preserve some of their advances of the past 20 years. It quotes Fauzia Kofi, a former member of the Afghanistan parliament, as saying that “without women, the structure of the future government will not be complete.” She said women must be involved in decision-making: “I think Afghan women need to be more cohesive than ever,” she said. She said they would have to assert themselves, since it isn’t acceptable for them to watch from the sidelines.

One social activist named Yasra [Afghans often have just one name] said, “If the government is one of national unity and if its collapse is to be avoided, the participation of women in the Islamic Emirate must not be made invisible.”

So far the Taliban have not cracked down hard on women in Kabul (pop. 4.4 million), but some reports indicate that in the countryside they are regimenting women.

Tolo concluded, “A Taliban spokesman did not comment, but said before the Taliban that women could be present, educated and work within the framework of Islamic principles.”

TRT World: “Why did the Taliban meet with Karzai and Abdullah Abdullah?”