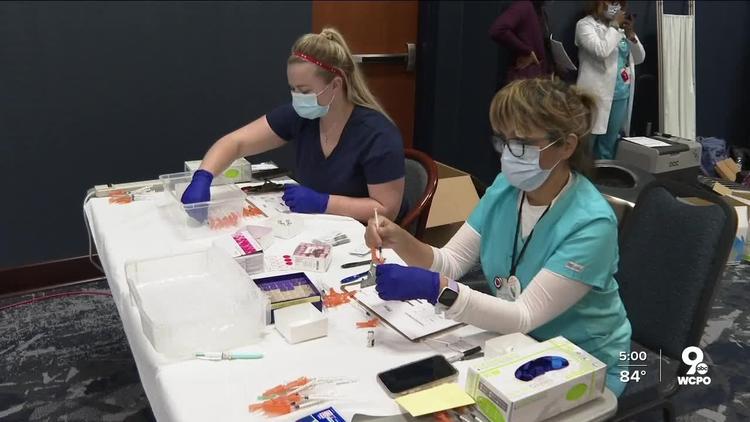 CEOs shouldn’t have a financial stake in the murderous mass violence of modern warfare.

( Otherwords.org) – After all, we grew up living it or hearing about it. The 20th century rates as the deadliest in human history — 75 million people died in World War II alone. Millions have died since, including a quarter-million during the 20-year U.S. war in Afghanistan.

But for our forebears, the incredible deadliness of modern warfare came as a shock.

The carnage of World War I — with its 40 million dead — left people scrambling to prevent another horror. In 1928, the world’s top nations even signed an agreement renouncing war as an instrument of national policy.

Still, by the mid-1930s the world was swimming in weapons, and people wanted to know why.

In the United States, peace-seekers followed the money to find out. Many of America’s moguls, they learned, were getting rich off prepping for war. These “merchants of death” had a vested interest in the arms races that make wars more likely.

So a campaign was launched to take the profit out of war.

On Capitol Hill, Senate Democrats set up a committee to investigate the munitions industry and named a progressive Republican, North Dakota’s Gerald Nye, to chair it. “War and preparation for war,” Nye noted in 1934, had precious little to do with “national defense.” Instead, war had become “a matter of profit for the few.”

The war in Afghanistan offers but the latest example.

We won’t know for some time the total corporate haul from the Afghan war’s 20 years. But Institute for Policy Studies analysts Brian Wakamo and Sarah Anderson have come up with some initial calculations for three of the top military contractors active in Afghanistan from 2016-2020.

They found that total compensation for the CEOs alone at these three corporate giants — Fluor, Raytheon, and Boeing — amounted to $236 million.

A modern-day, high-profile panel on war profiteering might not be a bad idea. Members could start by reviewing the 1936 conclusions of the original committee.

Munitions companies, it found, ignited and exacerbated arms races by constantly striving to “scare nations into a continued frantic expenditure for the latest improvements in devices of warfare.”

“Wars,” the Senate panel summed up, “rarely have one single cause,” but it runs “against the peace of the world for selfishly interested organizations to be left free to goad and frighten nations into military activity.”

Do these conclusions still hold water for us today? Yes — and in fact, today’s military-industrial complex dwarfs that of the early 20th century.

Military spending, Lindsay Koshgarian of the IPS National Priorities Project points out, currently “takes up more than half of the discretionary federal budget each year,” and over half that spending goes to military contractors — who use that largesse to lobby for more war spending.

In 2020, executives at the five biggest contractors spent $60 million on lobbying to keep their gravy train going. Over the past two decades, the defense industry has spent $2.5 billion on lobbying and directed another $285 million to political candidates.

How can we upset that business as usual? Reducing the size of the military budget can get us started. Reforming the contracting process will also be essential. And executive pay needs to be right at the heart of that reform. No executives dealing in military matters should have a huge personal stake in ballooning federal spending for war.

Among other things, that proposed law would give extra points in contract bidding to firms that pay their top executives no more than 100 times what they pay their most typical workers. Few defense giants come anywhere close to that ratio.

War is complicated, but greed isn’t. Let’s take the profit out of war.