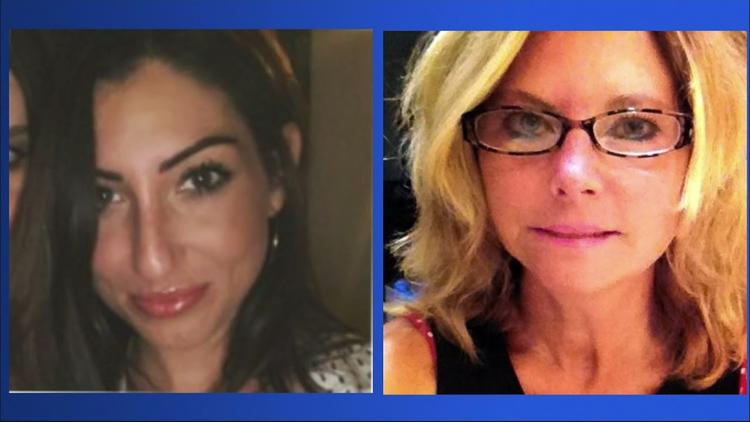 Southwest Harbor, Maine (Special to Informed Comment) – “Toxic workplace” is the phrase of the day. You do not have to be the male offspring of a famous political family to foster your own toxic workplace. Even US citizenship is not required. CBC did an indepth report on Canada’s Governor General, and plausible accusations that she had fostered such a workplace led to her forced departure. Toxic workplaces may even afflict middle class professionals. Consider the physician required to process so many patients an hour or the attorney submerging herself in an effort to make partner. Or publish and perish.

Despite all the talk about toxic workplaces there has been little effort to define the concept or chart their emergence.

I will begin with a few controversial assertions intended to elicit debate.

A workplace that harms a worker’s health is toxic. There are many ways a workplace can damage the health of the worker. Forced overtime, irregular hours can mess with sleep cycles, an essential component of heath. Continual threat of layoffs or firing or offshoring harms even when the threats are never realized. Inputs can be toxic, the technologies dangerous, the human relations stressful and demeaning. I submit that a majority of American workers work in toxic workplaces.

One of the ironies of staff accusations against Governor Cuomo is that his staff helped him advocate and advance policies that made other workplaces more toxic.

The emphasis on toxic workplaces may indicate growing awareness of the widespread nature of the condition and unwillingness to accept it any more. One scholar has suggested that the current quit rates amount to a slow moving general strike targeted at the workplace. The last time such a movement occurred was the late sixties early seventies; featuring Lordstown and the widely discussed blue collar blues. Significant as these outbursts were they ultimately fizzeled in part because of the racial and sectarian divisions, and levels of inflation that scared many middle class Americans. One hopes that any future worker movement will be attentive to those who will (inevitably) be left in its wake. Toward this end it may be useful to sketch some preliminary thoughts on the elements combined to give us so abusive and tyrannical a political leader.

Is Governor Andrew Cuomo patriarchy personified? Yes there is shameless sexual use of women. But the neo-liberal mindset helps build the concentration of power and lack of transparency on which abusive manifestations of male sexuality thrive. . In Spring of 20/20 I pointed out:” Governor Cuomo has been generally supportive of the neoliberal development model that includes tax cuts for business and fiscal austerity for the public sector to fund those cuts. He shares the centrist faith in markets as perfect information processing systems and strives to remove the public from active participation in such decisions.”

One of Cuomo’s victims has an especially acute sense of the connection among some of these issues. , I saw Governor Cuomo during the 2018 election cycle at a wedding. When I went to go say hello to him, he pulled me into him. He kissed my forehead twice. He kissed my eye twice. And he turned — while he was still holding onto me, turned to my fiancé, who is now my husband — and at the time — and he said to him, “Are you jealous?” That was not him, in my opinion, sexualizing me. That was him asserting power over me and trying to make it very clear, not only to me, but to my fiancé, that he was in control and that he was in charge.”

The time is right to ask why workers should not be in charge of the workplace that cannot thrive without their skills and dedication. More on alternative organizations of the workplace in a subsequent column.