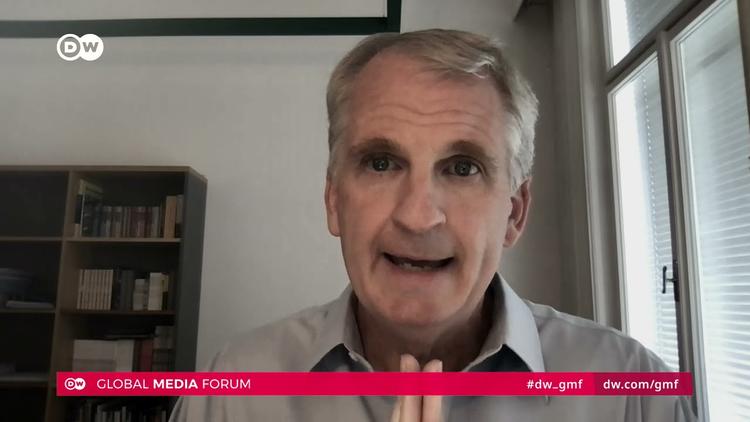 Oakland, Ca. (Special to Informed Comment) – Republicans love to hijack democratic and progressive concepts, such as “free speech,” and apply them in a hyperbolic context that is counterintuitive to the original intent. While this tactic burgeoned in recent years, Donald Trump’s presidency and toxic wake has elevated the issues and urgency to defeat this.

They have cheated in elections, and changed rules of the Senate to stack the Supreme Court with ideologues, whose loyalty is greater to the Republican Party than to the constitution and republic. Republican governors have abused executive orders to defeat the legislative will of municipalities. One of the most egregious instances is in Tennessee where Gov. Bill Lee has abused his standing to punish Nashville and Memphis for resisting his no-mask mandate, and about 65 other things. This also includes efforts to decriminalize cannabis, and resist a Trojan horse voucher plan that would destroy public education in those cities. Republicans in California have abused the antiquated recall process with their attempt to recall Gov. Gavin Newsom. Their objections include his failure to contain the wildfires and Covid pandemic. The anti-Science party expects some voo-doo magic, but without “a Black Cat Bone and a Mojo too.” That trickle-down theory was another instance of failed voo-doo, because they didn’t have the right ingredients.

NYT columnist Michelle Cottle notes, “Nationwide, the G.O.P. has basically given up trying to build winning electoral majorities and instead focused on tilting the playing field in its favor. Refusing to consider a Democratic president’s Supreme Court nominee? Check. Trying to meddle with the census? Check. Passing restrictive voting laws? Check. Trying to overturn a free and fair presidential election? Check. And so on.” How thorough can you get?

In California, Republicans are using an unconstitutional and antiquated recall process to depose a popularly elected governor. California Gov. Gavin Newsom could win a plurality of say 49.5% of the votes on the recall measure, but still lose even if the next highest vote getter has only half of that, or less. Putting the recall question and who replaces him on the same ballot would seem to be unconstitutional. You can win without a majority, and the governor can still lose with a higher plurality! Unlike other California elections, there is no runoff system in a recall. That’s how Arnold became governor in 2003. The 1911 law that allows for this is at least 100 years out of date.

Trump codified the Republican effort to hijack the legal protections of free speech on several fronts, including whining about the rights of avowed Nazis to create a provocative presence in liberal bastions such as Berkeley and Portland. He also issued an executive order to argue that private media companies don’t have a right to block his content. The First Amendment explicitly protects the right of citizens to express opposition to their leaders. Trump argued that criticism or blocking of his reckless lies was a violation of his free-speech rights. This misapplies the First Amendment into something counterintuitive, changing an affirmative individual right of free of expression into the right of the state to censor critics. The right to free speech is a negative right. It guarantees you the right to be left alone. It does not create an obligation for someone to lend you their microphone or printing press. That defeats Trump’s insistence that Twitter has an obligation to him.

Ironically, the Free Speech Movement arose in Berkeley and San Francisco from 1960 through its formal founding in 1964, as a direct reaction to the last years of the House Un-American Activities Committee (HUAC). Though Joseph McCarthy died in disgrace, the HUAC machinery outlived him in some form until 1975. The Republican efforts to hijack and misapply the legal safeguards of “free speech” flies in the face of more than a century of case law, aside from what the Berkeley students worked for. The concept of protected speech has evolved through a number of Congressional statutes and landmark Supreme Court cases, which codified those decisions. Inciting riots is not protected. Justice Oliver Wendell Holmes famous declaration that “Free Speech doesn’t include the right to yell, ‘Fire’ in a crowded theatre,” came from the 1919 case of Schenck v. United States, 249 U.S. 47.

In May 2020, Trump issued an Executive Order to declare Judaism to be an ethnicity and nationality. It was an affront to Jewish people, the Constitution, Palestinian Rights and a misappropriation of the Free Speech. This misappropriation of the Civil Rights Act was designed to undermine the prospects for a two-state solution between Israel and the Palestinians. It was a sop to right-wing Republicans Jews and Evangelicals, and an attack on Palestinian rights to statehood. Despite the alleged motivation of combating anti-Semitism, the effect has been to fuel anti-Semitism, by erasing the living boundary between Judaism, the religion; and Zionism, the political ideology. Trump’s redefinition of Jewishness was a tool to strengthen Israel’s hold on the occupied territories, and silence Palestinian advocates in the U.S. It was an example of heavy-handed government interference with the First Amendment, which prompted the founding of the Free Speech Movement in 1964.

As for Republican misapplications/misappropriations of the concept of free speech, the history of SCOTUS decisions includes:

-The rights of students to express themselves with clothing, artwork or protest elements (black armbands). Part of the legacy of Justice Abe Fortas is that, “Students do not shed their constitutional rights at the schoolhouse gate.”.
Tinker v. Des Moines, 393 U.S. 503 (1969).

-Citizens have the right to use certain offensive words and phrases to convey political messages.
Cohen v. California, 403 U.S. 15 (1971).

-(And my personal favorite) The right to use offensive language or expression in art, literature, dance and music, such as the Allen Ginsburg poem, Howl. The State of California vs. Lawrence Ferlinghetti, (1956), SCOTUS.

To the point of dystopian Republican fantasies, freedom of speech does not include the right:

There is a clear pattern here. Republicans will misuse any available legislative, electoral or judicial mechanism to depose American elected officials, and prosecute their agenda. It’s a comprehensive strategy. It IS Fascism masquerading for what once was a somewhat respectable political party. They use executive orders to overturn the will of municipal governments, and to enforce suicidal public health directives. They’ve changed Senate rules at their will to stack the Supreme Court, and to prevent a former president’s nomination from getting a hearing. They’ve misapplied and perverted the Free Speech Movement and legal concept of same. That once Grand Old Party has morphed into a cult of personality disorder that threatens America’s democratic order. And they’re trying to overturn the results of the last California gubernatorial election, because the winner isn’t one of them. It looks, sounds and smells like Fascism. But don’t be fooled. It IS Fascism.