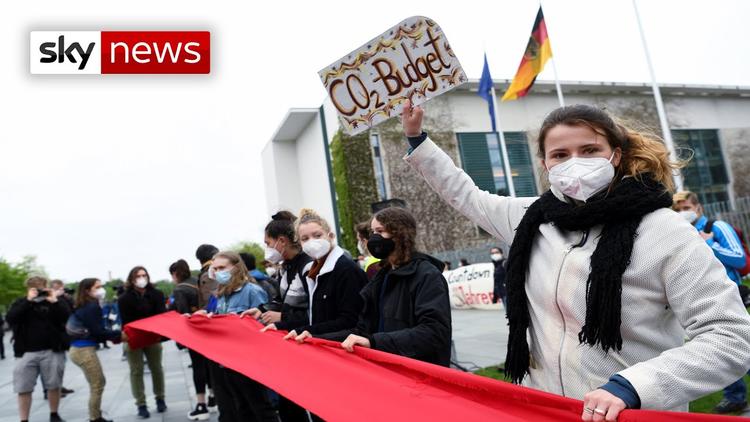 ( Clean Energy Wire) – The majority of Germans (74%) are prepared to make changes to their lifestyle to prevent global warming, a survey among 1,000 consumers commissioned by heating technology company Stiebel Eltron shows.

Seventy-nine percent of participants said the climate change warnings by scientists are correct, and 83 percent said the goal of the energy transition to drastically reduce CO2 emissions is “important or very important”.

However, when it comes to actual changes in their lifestyle decisions, such as flying, switching from combustion engine cars to e-cars, or exchanging old oil heating systems for new climate-friendly alternatives, only 13 percent said they had acted according to climate action demands.

The German public increasingly puts climate action at the top of its policy priorities and remains strongly in support of the transition to a low-carbon and nuclear-free economy. Nevertheless, opposition against energy transition and renewable infrastructure is a concern, and has led to a slow-down in the expansion of wind turbines and delays in the expansion of the power grid.