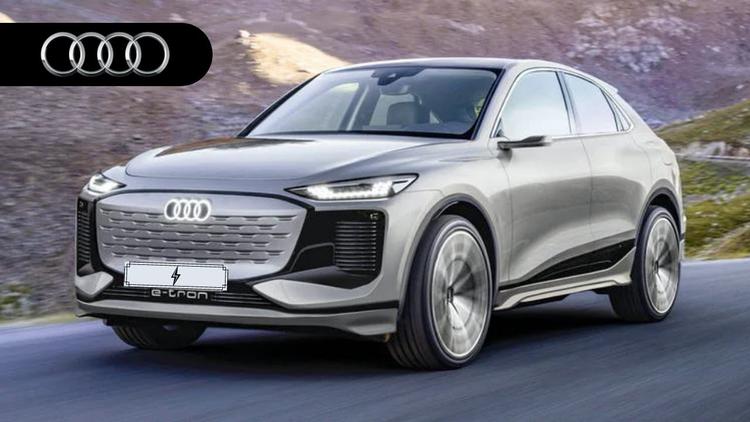 ( Clean Energy Wire) – Interest in electric cars is growing rapidly in Germany, according to a survey by the Technical Inspection Authority (TÜV). Nearly one in four respondents (23 percent) said they already have plans to buy an e-car or could “very well imagine” doing so. Another 30 percent said they would “possibly” buy one in the future.

“Increasing environmental awareness, many new e-car models, high support payments and, last but not least, the car’s renaissance in the coronavirus pandemic let the willingness to buy an electric car grow,” TÜV head Joachim Bühler said at the international car fair IAA in Munich. In a similar survey from the end of 2019, only 14 percent said they could imagine buying an e-car or planned to do so already.

The share of people opposed to e-cars dropped from 55 to 41 percent in the two years that passed, the TÜV added. But while concerns about the range of electric cars have been falling, reservations about high prices and a lack of charging infrastructure continue to irritate potential customers, the survey revealed.

“There needs to be more information and price comparisons to make the real costs transparent,” Bühler said. More transparency is also needed regarding production conditions along the entire supply chain of the car and especially for the battery, he added. While in 2019 only 38 percent of respondents had doubts about the e-car’s environmental advantage over combustion engines, the figure has now climbed to almost 60 percent.

With half a year delay, Germany reached the target to bring one million electric vehicles on the road in mid-2021. For 2030, the target is ten million vehicles, for which large-scale changes to infrastructure are currently being prepared, though with inadequate speed, many observers say. The government supports e-car buyer’s with up to 20,000 euros in direct and indirect transfers over the car’s lifetime, a recent study found.