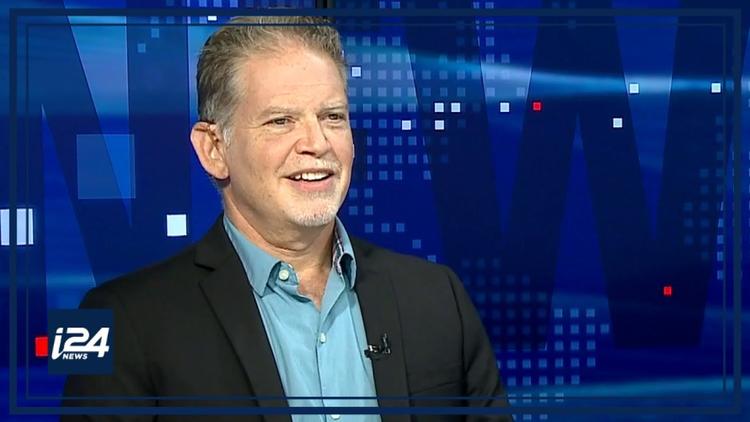 ( Middle East Monitor) – Israelis are concerned about the shameful American withdrawal from Afghanistan and think that their government now needs to reassert its ability to protect its own interests in the region and beyond. The general feeling is that the withdrawal will now give Israel’s enemies more freedom to move, especially Iran, which will not hesitate to strengthen its relations with China, which in turn has clear interests in Afghanistan and the Arab Gulf. Events in Afghanistan have rung alarm bells for Israel and its allies in the region.

At the same time, Israelis believe that the US withdrawal from most of its strongholds in the Middle East and Central-South Asia — Iraq first and now Afghanistan, and perhaps Syria later — may push some regional states to move against Israel. The evaluation of America’s role in the Middle East is that US forces can no longer rely on using Arab countries for emergencies. A comprehensive view of the region puts Israel in a better position in terms of US interests, at least according to an uncertain Israeli assessment.

However, the fear remains that what happened in Afghanistan could be mirrored in the occupied West Bank, not least due to the exposure of American weakness. The strategic patience and steadfastness of the Taliban have created an inspiring narrative for the Palestinian Islamic Resistance Movement, Hamas.

In this context, Israelis are asking if events in Afghanistan could be replicated in the Palestinian arena, especially if Israel withdraws from parts of the West Bank in any deal with the Palestinians. Such an exit would almost certainly lead, at least in the short term, to instability, and encourage Hamas to try to expand its influence in the territory.

Although Israel and the occupied Palestinian territories are geographically distant from Afghanistan, the Israeli government claims that it will be required to respond to any development that threatens its security at home and abroad. In this case, it will take into account the current situation in the conflict with the Palestinians, and the de facto reality of a “one-state solution”, with all the negative political and social ramifications that it will have based on successive security warnings.

America’s exit from Afghanistan was embarrassing for Washington, but there were no demonstrations on US streets, either in support of or opposing the withdrawal. Any Israeli withdrawal from even a small part of the occupied West Bank, however, will cause a great stir. A lot of political determination and conviction will be required before such a move could be taken. Indeed, it could be beyond the current government, the survival of which would be threatened.

Israel expects the US withdrawal from Afghanistan to encourage its enemies to attack it. Although the Taliban movement does not pose a direct threat to Israel, it represents a concern for the colonial state, because it shares a border with Iran and the US withdrawal confirms the ongoing reduction of American intervention in the Middle East and beyond. Ideological and political differences aside, Israel knows that successive US presidents have shared a desire to end their involvement in the bloody wars in the Middle East and Central-South Asia. In doing so, believes Israel, America’s ability to challenge Iranian influence may create a domino effect tipping the scales of regional power at the expense of the Zionist state.

Nevertheless, there may be opportunities for Israel to enhance its regional position, because it is not only watching Afghanistan with concern but also, and perhaps more importantly, watching the positions of the Arab regimes that depend on the US for their security, in light of a growing mistrust in its ability to support them. Saudi Arabia and other countries in the region may approach Israel, as a possibly more reliable ally than the US, to fulfil their security needs, even without full normalisation of relations. Security cooperation between Israel and a number of Gulf States is already overt. It is thus likely that such Israeli cooperation with other Arab countries will increase.

Rapprochement and subsequent engagement with Israel may not be limited to “moderate” Arab countries. NATO, for example, could expand its security cooperation with the Zionist state, replacing the US with a willingness to get involved in regional affairs.

All of this is speculation at the moment in the wake of the US withdrawal from Afghanistan. Although not actually part of the Middle East, a Taliban-led Afghanistan is going to play a major role in reshaping the region and how changes might affect Israel.