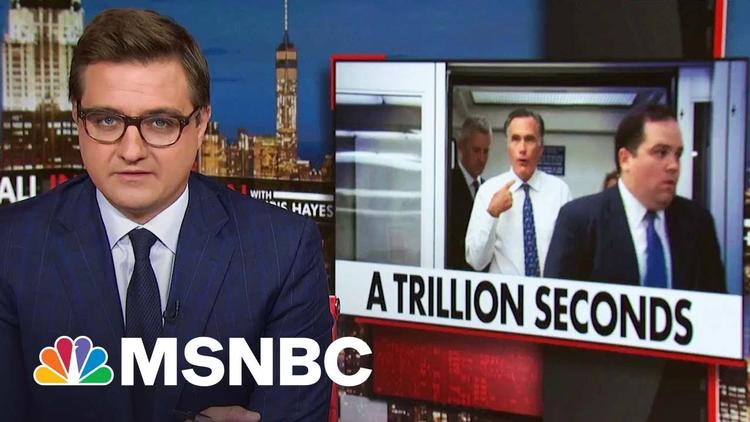 ( Otherwords.org) – Right now, the United States is locked in a contentious debate over the Build Back Better plan, which will make a significant difference in the lives of millions of individuals and families.

Even though the provisions included in the plan — including universal child care, home care for seniors, better Medicare benefits, green jobs, fairer taxes on the wealthy, and more — are supported by majorities across the political spectrum, certain interests are determined to derail this historic legislation.

What I find particularly discouraging and disheartening is the disingenuousness and hypocrisy that surrounds this opposition. The primary objection seems to be the price tag. The full Build Back Better would cost $3.5 trillion over 10 years, though this amount looks likely to be reduced significantly in congressional negotiations.

While this seems like an enormous sum, it is less than half of what our lawmakers are willing to appropriate for weapons and military operations.

Both the House and Senate Armed Services Committees approved an additional $25 billion over what the Biden administration requested for next year’s Pentagon budget, bringing the total to a whopping $770 billion! Projected out for 10 years, military spending comes to $7.7 trillion, more than twice the cost of Build Back Better.

If history is any guide, it’s unlikely that Pentagon spending will decrease in the coming years. We did not see meaningful decreases when the Cold War ended in 1991, and even now tensions with China threaten to unleash a new cold war that will assure massive military budgets far into the future. The military-industrial complex that President Dwight Eisenhower warned about in 1961 has only increased its influence during the ensuing decades.

A second argument put forth by interests opposed to Build Back Better is that it will make people dependent on government handouts and create so-called “entitlements.” These critics fail to acknowledge that military contractors receive billions of dollars from the federal government, often with little or no oversight or accountability.

For example, Lockheed Martin receives almost 70 percent of its revenue from government contracts despite the poor quality of its work. The company’s F-35 jet fighter (cost: $100 million per plane) has been plagued by massive cost overruns and dismal performance. Earlier this year, the Air Force Chief of Staff declared that the F-35 was a failure. But Congress keeps ordering more.

Profitable industries also receive large government subsidies. The International Monetary Fund reported recently that fossil fuel industries (like coal, oil, and gas) benefited from subsidies that came to $5.9 trillion in 2020 — that’s $11 million per minute. These subsidies persist even as dire scientific reports call for a faster phase-out of fossil fuels if we are to avoid catastrophic climate change.

It is difficult to contain my feelings of anger and outrage when I hear lawmakers denigrate low and middle income individuals and families as “moochers” on the take when they are willing to allocate billions to wealthy corporations with literally no strings attached.

Programs that address health care, education, housing, childcare, racial equity, and environmental protection are investments in our future. We must not let our lawmakers get away with this charade of fiscal responsibility to defeat Build Back Better.

Sister Karen M. Donahue is a member of the Sisters of Mercy of the Americas and serves on the community’s Justice Team. She lives in Detroit, Michigan.