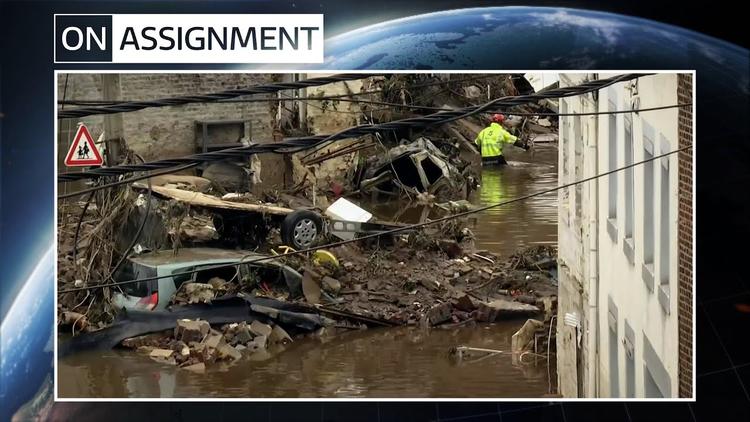 ( CleanEnergy Wire) – Global warming is making white Christmas a thing of the past in Germany, the country’s national weather service DWD has said. Comparing the years 1961 to 1990 with the period between 1991 and 2020, the meteorologists found that the chance to see a full snow cover between December 24 and 26 has fallen by 13 percentage points across the country on average and in some regions even by 44 percentage points.

“This is no surprise. Climate change and rising temperatures are pushing white Christmas out of Germany step by step,” said DWD’s Uwe Kirsche. The relative drop in the likelihood of three consecutive days of snow was even higher, reaching 52 percent. Southern Germany, which has so far had greater chances to see snow on Christmas, is suffering more from rising temperatures than the country’s North, with the chances dropping by nearly 20 percent in the southern city of Munich and by ten percent in the northern city of Hamburg. Statistically, most people in the country could expect to see snow on Christmas once every ten years as winters are becoming warmer, the DWD said, even though variability in climate models would allow local deviations.

With an annual mean temperature of 10.4 degrees Celsius, 2020 had been the second warmest year in Germany on record, confirming continued climate change. In 2018 and 2019, Germany experienced two years of extreme drought and heat. These extreme weather events had a big impact on public perception regarding climate change threats for the country and are thought to have contributed greatly to the popularity of climate action protests.