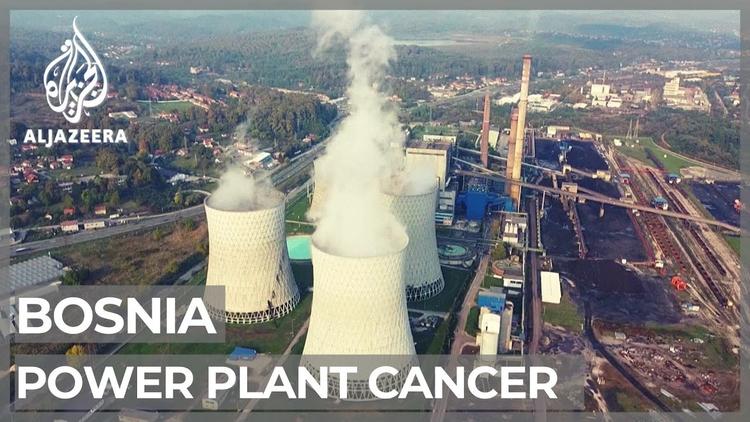 (Urgewald, an environmental NGO based in Sassenberg, Germany

The 2021 update of the Global Coal Exit List details the activities of the 1,030 biggest companies operating along the thermal coal value chain, revealing that 503 of them, or 49%, plan to develop new assets, including coal power plants, new mines or new coal transport infrastructure.

These developments continue despite the need for 78% of the world’s coal usage to be phased out by 2030, in order to have a chance of limiting global warming to 1.5C above pre-industrial levels, the high ambition goal set by the Paris Agreement.

“As long as investors, banks and insurers continue supporting the companies listed on the Global Coal Exit List, it will be impossible to phase out coal in time,” says Heffa Schuecking, director of Urgewald, the German NGO that leads the Coal Exit initiative.

Despite the increasing global urgency to phase out coal power, 503 companies on the Global Coal Exit List, which makes about half of the total, still have plans for new assets. Among those companies, 131 are Chinese, 58 are from India, 38 are from Australia and 31 each are from Indonesia and Russia.

Only 44 of the 1,030 companies on the list have announced a coal exit date, and only around 30 of them have declared dates that could be considered aligned with the Paris Agreement. Among the 44, there are two from China that have stated they will close all their coal assets by 2040.

The first among them is the Hong Kong-based power plant operator CLP, which announced plans to replace all its units with renewables after President Xi Jinping’s announcement that China will stop building new coal-fired power plant overseas. Although 2040 will be early enough for the company to close its plants in China, this is too late for its operations in Australia – where CLP owns a coal power plant – as previous Urgewald analysis suggested that OECD countries should phase out 10 years earlier than others in order to align with the Paris Agreement. The other company that will close coal assets by 2040 is HK Electric, which unfortunately plans to replace all its units with gas-fired power plants.

Gas power should not be an option

Replacing one fossil fuel with another is the wrong solution, but one seen in many countries where coal plants are being retired or new coal power projects dropped. About a third of the coal plants “retired” in the US between 2011 and 2019 were actually converted to burn gas. And countries like Bangladesh, which has scrapped a third of its planned coal plants, or the Philippines, which dropped over half of the new coal plants in its project pipeline, are now headed towards a massive build-out of liquefied natural gas (LNG) terminals and gas-fired plants.

This is extremely worrying, as fossil gas is mostly composed of methane, which has 86 times the warming power of CO2 over the first 20 years after it is released. Methane is responsible for about 30% of warming to date and methane leaks go hand-in-hand with the process of extracting, storing and burning gas. This is especially true for LNG facilities.

In the meantime, we can observe another even more worrying trend: coal gasification and liquefaction. CIHC Pak Power Company from Pakistan – which is owned by the China Communication Construction Company and Tianjin Energy – as well as China National Coal Group (ChinaCoal) are both planning coal gasification projects in Pakistan. Turning coal into another fossil fuel is not a climate friendly alternative. In fact, through the energy-intensive conversion process, additional CO2 is released and huge amounts of water are used. Even the world leader in coal liquefaction, South Africa’s Sasol, is growing cold on the process, as Stephen Cornell, the company’s CEO, told the Financial Times in 2017: “The carbon footprint is too big, the capital investment is just extremely large, and there are better options for us in terms of return on investment.” Counting on coal conversions is totally off-track from a climate-friendly energy path.

Everyone agrees that President Xi’s announcement to end finance for overseas coal projects is good news. For now, it is not clear how many of the planned new coal mines, such as in Russia and Pakistan, and how much of the proposed 60 GW involving Chinese companies or financing will be cancelled. These plans should by no means be transferred to other fossil fuels – their construction needs to be stopped and all remaining funds should support the implementation of renewable solutions.

With regards to fossil fuels, the Glasgow climate negotiations in November made one thing clear: The commitment to phase down unabated coal in the final agreement text, although weaker than the earlier draft text that called for a phase out, represented a historic move. However, instead of making plans for the future, almost all oil and gas producers are continuing business as usual by expanding capacity. An additional 190 billion barrels of oil equivalent will be added to current production in the near future, according to Urgewald’s Global Oil and Gas List. There is still much to do in the battle against coal, but the one against oil and gas has only just started.

Nora Sausmikat works at the China desk of environmental and human-rights organisation urgewald. She previously directed the China programme of the non-governmental foundation Asienhaus.

Katrin Ganswindt is a coal and divestment campaigner at environmental and human-rights organisation urgewald. Tweets @KatrinGanswindt