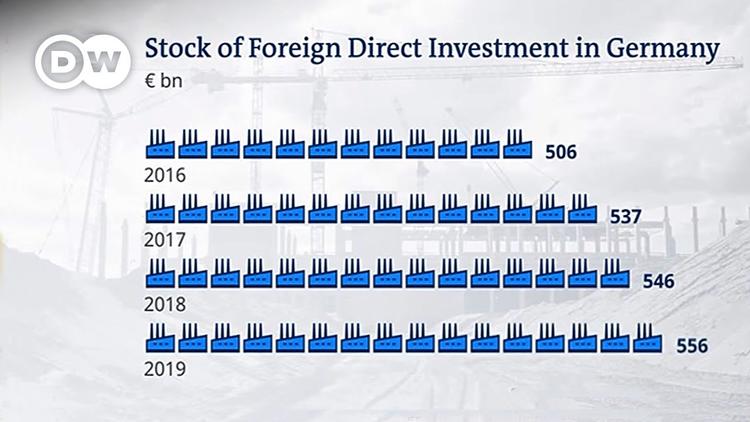 ( Clean Energy Wire) – Electric vehicles can save up to 300 euros [$331] a month compared to cars with diesel and petrol engines, according to a cost analysis report by Greenpeace. Despite temporary tax cuts on fuel prices, new combustion engines are cost traps when considering high long-term fuel prices, the NGO argues.

Anyone who buys a Volkswagen ID.3 electric car instead of the carmaker’s combustion engine-powered Golf 2.0 TSI saves around 180 euros [$198] per month assuming 15,000 kilometres [9320 mi.] are travelled per year, the group notes in its analysis.

Compared to VW’s diesel SUV Tiguan 2.0 TDI, the savings are considerably more at around 290 euros [$320]. Greenpeace’s calculations also take into account the federal government’s recent reductions in energy prices. Without the tax cuts on fuel, which are limited to three months, the savings potential is even higher.

“Anyone who still buys a combustion-engine car today is chaining Germany to oil suppliers like Russia and ignoring the fact that clean solutions can save a lot of money,” says Greenpeace traffic expert Benjamin Stephan. “No one should count on petrol prices dropping significantly once the war in Ukraine ends. Now is the right time to phase out the climate-damaging combustion engine — for the EU and for each individual.”

Greenpeace’s analysis calculates the total costs of various mobility options for different household sizes on the basis of data from German automobile association ADAC and from a mobility survey commissioned by the Ministry of Transport.

More than 85 percent of the 2.6 million new cars registered in Germany in 2021 were combustion-engine vehicles. Interest in electric vehicles in Germany is nevertheless growing rapidly and the current crisis could bolster the trend. In response to the ongoing war in Ukraine, the German government is aiming to cut oil imports from Russia by 50 percent this year.