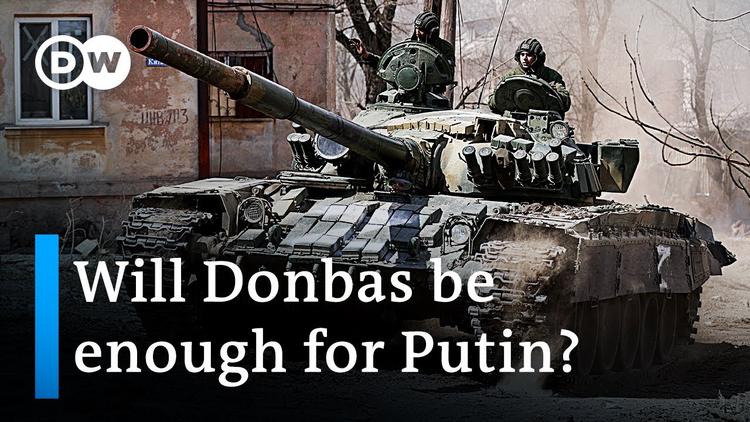 Ann Arbor (Informed Comment) – Israel’s attempt to stay more or less neutral on Russia’s brutal invasion of Ukraine is faltering, as the government of Naftali Bennett has come under enormous pressure from the Biden administration to take a stand. But even neutrality would not please Vladimir Putin, who wants the Israelis to back the Russian actions.

When Washington recently made a push to have Russia kicked off the United Nations Human Rights Council, Foreign Minister Yair Lapid agreed with the Biden administration and voted against Russia on the measure. Moreover, he made remarks critical of Moscow.

The Russian foreign ministry headed by Sergei Lavrov responded with cold fury, issuing a statement in which it said, “We noted another anti-Russian attack made on 7 April by Foreign Minister Yair Lapid in the context of his country’s support for the UN General Assembly resolution to suspend the Russian Federation’s membership in the UN Human Rights Council.”

The Putin government called Israeli ambassador Alexander Ben Zvi on the mat for the action.

Worse, Moscow has begun playing the Palestinian card. The Foreign Minister continued, “There is a thinly veiled attempt to take advantage of the situation around Ukraine in order to divert the attention of the international community from one of the oldest unresolved conflicts — the Palestinian-Israeli one.”

The Russians slammed Israel for maintaining the longest Occupation in post-War history and for its “illegal occupation and creeping annexation of Palestinian territories,” as well as for keeping the Palestinians of the Gaza Strip in what the Russians called the world’s largest open-air prison.

According to Tass, the Russian foreign ministry went further on Tuesday, accusing the US and the European Union of using the Ukraine crisis as a “pretext” for avoiding a settlement of the Israel-Palestine conflict and avoiding blame for declining to settle it. Russia said that the US and the EU have refused to use the Quartet diplomatic framework (in which Moscow participates) to press for a solution, even though the UN Security Council designated the Quartet as the vehicle for dialogue (h/t BBC Monitoring.)

The Israelis are afraid that if they press Russia too hard on Ukraine, Putin will give Iran free rein in Syria in retaliation.

Other supposed US allies in the Middle East, such as Egypt, Saudi Arabia and the United Arab Emirates have also refused to take a stand against Russia.

But Moscow clearly sees the Israeli occupation of Palestine as a wedge issue that will help it retain the support or at least the neutrality of countries in the global South, in Africa and Asia, as well as among the rising tide of leftist governments in Latin America.