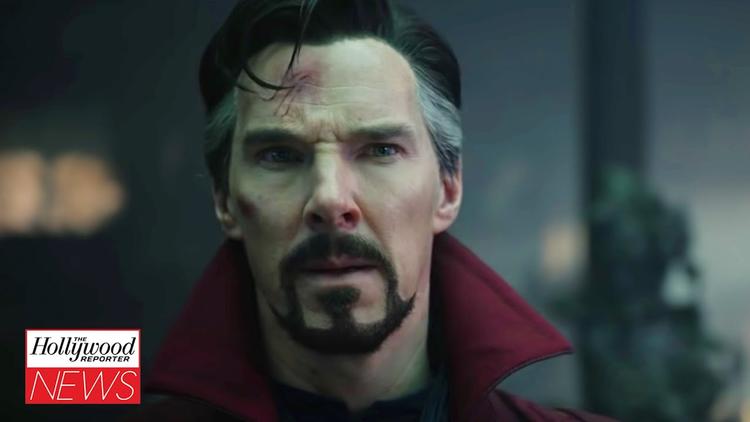 Ann Arbor (Informed Comment) – Florida Governor Ron DeSantis notoriously just came after the Walt Disney Co. for its opposition, if belated, to his “don’t say gay” legislation forbidding school teachers to mention the subject of gay relationships to children under 9. The act vaguely insists that mentions before children older than that had to be in some way justified (it isn’t specified how). The law also provides for parents to inform on teachers they believe to be in breach of the law.

DeSantis is trying to please US Evangelicals with anti-gay legislation in hopes of gaining their support for his planned 2024 run for the presidency.

The similarity of the Evangelical-backed American Republican Party to the most hard-line version of Islam, that of Saudi Arabia, could not be more clear. Saudi Arabia banned the Disney/ Marvel Studios film “The Eternals” for a gay reference. It now appears set to ban “Dr. Strange and the Multi-Verse of Madness” because one character refers briefly to her “two moms” and there is a scene where an LGBT+ rainbow flag is displayed.

Sian Cain at the Guardian reports that Saudi Arabia approached Disney for permission to take out the reference to the “two moms,” but that Disney had declined. Saudi Arabia has a population similar to that of Angola or Peru, and Disney will survive nicely without theater sales there.

Some 7% of Americans self-identify as gay in a recent Gallup opinion poll. That is over 23 million people, who predominate in some urban neighborhoods and will certainly show up in films set in New York or San Francisco or other such metropolitan areas. Florida and Saudi Arabia will just have to get over it.

Disney CEO Bob Chapek had initially declined to take a public stand and ultimately only did so after LGBT+ employees at Disney mounted public protests.

After a long period of equivocating, Chapek finally called DeSantis and expressed his “disappointment” and “concern” at the “don’t say gay” legislation.

Gay employees of Disney’s animated Pixar division alleged to Variety that Pixar has for some time self-censored on the depiction of gay characters for fear of Disney opposition. Ironically, they allege that a rainbow flag was removed from one film — the same symbol the Arabic press says is in part behind the banning of “Dr. Strange and the Multi-Verse of Madness.”

The goal of the Evangelical wing of the Republican Party is to revert to banning gay marriage by devolving authority to do so onto the states they control, just as they are effectively banning abortion wherever they are politically powerful. Being gay and having an abortion are also banned in Saudi Arabia, though many other Muslim countries permit abortion. Being gay is legal in ten Muslim-majority countries, so tens of millions of Muslims are more open-minded on this issue than most American Christian fundamentalists.

As with hard line Saudi Islam, Evangelicals interpret their scripture to forbid same-sex relationships. Both misuse the episode of Sodom and Gomorrah for this purpose.

Americans increasingly have a choice of living in a modern, European-style society or living, as in Florida, in a weird Christian version of Saudi Arabia.

Since Saudis are now reforming (they did not even allow movie theaters until 2017), it isn’t impossible, moreover, that they will soon be more enlightened on social issues than American Evangelicals. Many Saudis are after all well off, well-traveled and cosmopolitan.

America may end up being one of the last bastions of religious obscurantism in the modern world.