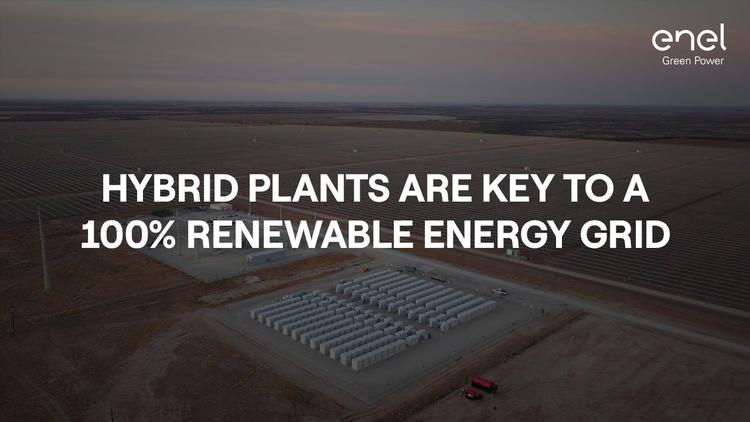 Ann Arbor (Informed Comment) – Matthew Gray at Transition Zero writes that it is now cheaper in North America and Europe to switch from coal plants directly to wind, solar, battery renewable energy sources than it is to switch to methane (“natural”) gas.

Gabrielle See at CNBC underlines that TZ is saying that there are not only cost savings and more prudent financing to be had in the green energy sector, but investing heavily in it is also a hedge against climate-caused damage.

A lot of municipalities in wind-corridor states such as Texas are choosing wind or solar over methane gas because they need to make 20-year budgets. Fossil fuel prices are erratic and volatile, as can be seen this year when they have spiked in part because of the Russian invasion of Ukraine. So you can’t predict the price twenty years out. But since wind and sunshine are free, you know exactly what the fuel for solar and wind farms will cost in twenty years. It will still be zero. You can’t as easily predict replacement costs for wind turbines or solar panels, but they actually will likely fall even further in price, so wind, water and battery are good bets.

TZ says that upward pressure on fossil fuel prices is being exerted by the unwillingness of many banks to finance exploration for new oil and gas fields. Typically the fields themselves are offered as collateral. But there is a real chance that the value of an oil field in twenty years will be zero because a series of climate-driven disasters convinced the public to outlaw them, or because wind, solar, battery plummeted further in cost, making fossil fuels too expensive for daily use. There is also a danger of the coal or gas plant contributing to the climate crisis and facing blowback from extreme weather damage. If banks won’t offer financing for exploration and development of fields, then the world supply will be stagnant even as demand rises, pricing fossil fuels out of the energy market compared to renewables.

Already in 2018 economists found it was cheaper to build and operate a new wind or solar farm than just to go on operating a coal power plant. This is true for 80% of the 240 coal power plants in the US, according to Silvio Marcacci at Forbes. Although coal experienced a slight revival in 2021, it is now rapidly declining again. Some 12.6 gigawatts of coal power capacity will be shuttered in 2022, according to the Energy Information Agency, which is 80% of all retiring power plants. Even Duke Energy and Georgia Power will get out of the coal business between now and 2035, replacing the lost generating capacity with wind, solar, battery. Coal has fallen from a majority of US electricity generation to only 20% in the past decade.

Because coal plants are so expensive to go on operating compared to new wind and solar farms, it is estimated that the US could save $5.6 billion a year just by turning all the coal plants into solar farms, right now.

The US has 3,400 fossil fuel-fired power plants, 240 of the coal-fired, according to the Environmental Protection Agency. Not only are they wrecking the planet but they spew out particulate matter pollution harmful to the health of local residents. As a result, they have been mostly sited in low-income and minority neighborhoods, who bear the brunt of the ill health effects of dirty fuels.

Methane gas interests promoted their product by arguing that since wind and solar energy are intermittent (wind does not blow all the time and the sun does not shine at night), the slack could be taken up by gas as a “bridge” fuel. Transition Zero is saying that that way of thinking is now antiquated. You don’t need a bridge. Solar, wind, battery are so cheap that you can and should go straight to them. Batteries have improved in their power and efficiency and are increasingly stabilizing grids like that of California, which has about 3 gigawatts of battery capacity now. Batteries can store solar power during the day and release it at night, or store wind power when it is windy and release it when the winds calm.

Another problem with “natural” gas as a bridge is that much gas production in the US is now via hydraulic fracturing or “fracking,” which releases large amounts of methane into the atmosphere. Methane does not stay in the atmosphere as long as CO2, but it is 25 times more potent as a heat-trapping gas. Our current methane crisis appears to derived from fracked wells that have been left uncapped.