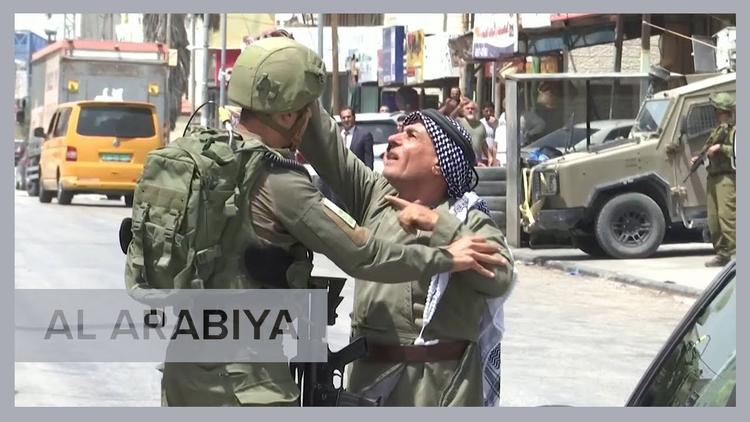 Many acts regarding Palestine are an enigma. Everything is convoluted, and you do not know who is killing who and for what reason; a “mad house” where nothing makes much sense.

Others believe it is part of the nature of the Middle East, where everyone is used to killing everyone else for no clear reason, as if it is an inherent mark of the region: “As Arabs and Orientals are known to act violently and irrationally.”

There are some who believe that Islam is the root cause of what is happening: “As Islam is a violent ideology that encourages Muslims to terrorise others and kill them in the name of Allah, and unless Islam is defeated or at least radically reformed, this will never end.”

Then, there are those who think this is unnecessary tension: “Let them slaughter each other, and one should simply mind his own business and live his life because it is the nature of life and people on the surface of this planet that have been doing this since the beginning of creation.”

Of course, we also have those who think Israel is a case of success in an ocean of failure and an oasis of democracy in the Arabian desert of despotism and deserves support. This stems from the belief that it is playing a very important role in defending “Western” interests in one of the most important areas of the world. Therefore, Israel should be protected, not only from external dangers, but from internal ones as well. This includes leaders who want to divert Israel from the original scheme to become merely another Middle Eastern country infested with religious fundamentalism and tyranny. In other words, to protect Israel from itself.

As an intellectual, I was taught that true intellectuals are always ready to stand by the marginalised, the oppressed and the victimised. That it is not ethically right to equate victim with victimiser; that all human beings are equals, regardless of their gender, race, country, religion or political and ideological backgrounds. That human dignity and preserving it is the highest value known to the human race and depriving a person or a people of their freedom is the antithesis of maintaining human dignity. That occupying someone else’s land is a crime, and the worst among crimes is colonialism, as it practically enslaved more than half of humankind under empty slogans used to justify the biggest crime in human history.

As a Palestinian refugee, a son of a Palestinian refugee and a grandson of a Palestinian refugee, I have seen throughout my life how we Palestinians were always treated as criminals for demanding our lawful rights of returning to our country, cities, towns and villages. How we, the victims, were called terrorists, and how we were asked to condemn ourselves for demanding our rights. How we were accused of bringing it all on ourselves, either because incorrectly we have sold our land to “Jews” or because we were not clever enough to accept American and Israeli generosity and refused to share our homeland with foreign colonisers.

Half of my people were forced out of their homes in 1948 to other countries, while foreigners took over our homes, including bed sheets, curtains, bookshelves, the rugs on the floor, flowers on the table and in the garden, and even our memories. Yet, Israel claims that Palestinians left voluntarily; therefore, they are not eligible to return to their homeland and homes.

The only right Israel has on our land is that according to their holy book, their god gave them our homeland and their ancestors lived on our land two thousand years ago. That we, the Arabs, have a lot of land, so Palestinians could live anywhere on Arab land. That European countries ethnically-cleansed Jews, so we Palestinians have to pay for their mistake.

A few weeks ago, I was travelling in a group to an Arab country, while one group member was delayed at the airline’s counter. He was completely frustrated, so I asked him what was happening. He said they would not allow him to travel and he knew deep in his heart why, as all those who hold Palestinian passports are treated as a plague by the rest of the world. We made many calls to the hosting country, and his visa issue was finally resolved. Yet, he was not reassured until we got through the customs of the inviting country.

This simple incident explains how we Palestinians are treated by the rest of the world and how much we are taught to mistrust “the world” who failed us at every turn, while our tormenters and subjugators are treated with respect and dignity. To many of us, mistrust in the international community is the rule, and anything else is an exception. For those who choose to blame us, let them try being a refugee for seventy-four years. While Israel, the illegally occupying force, is protected even from itself, Palestinians are denied their land, state, history, holy places, identity, and even a coloured piece of cloth called a national flag.