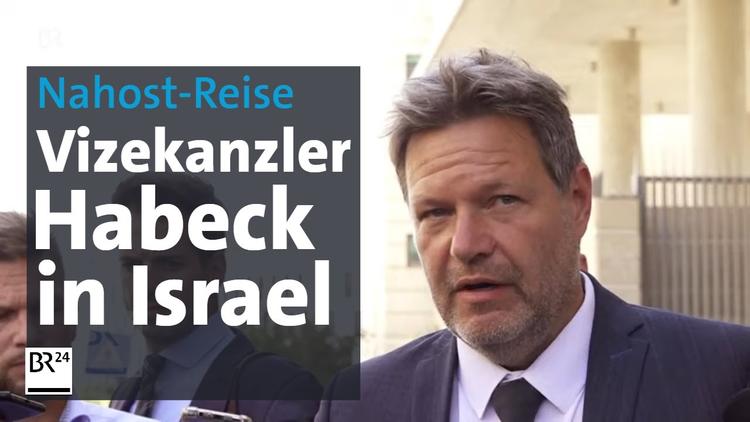 Germany’s economy and climate minister has arrived in Israel for talks about bilateral energy cooperation, with a focus on developing renewable energies rather than short-term deliveries of liquefied natural gas (LNG) to replace shipments from Russia, German public broadcasters ZDF and ARD reported. Israel has large natural gas reserves but no LNG terminal.

“I have made it clear that Germany needs natural gas now to diversify from Russian supplies, but less so in the medium term,” minister Robert Habeck (Green Party) said. Gas infrastructure that is ready in seven or nine years would come at a time when Germany “will very quickly detach itself from fossil energies again,” he said.

A short-term fix could be shipping gas from Israel that arrives in Egypt via pipeline to Germany from an Egyptian LNG port.

In the longer run, cooperation with the region would focus on renewable energies, Habeck stressed. The minister planned to continue his tour to the region in the Palestinian territories and then in Jordan.

Since the beginning of Russian president Vladimir Putin’s war against Ukraine, Germany has been struggling to replace crucial gas imports from Russia. Having reduced its dependency from around 55 percent to around 35 percent between February and April 2022,

Germany has tasked the climate minister with finding new sources of the fossil gas and his quest has resulted in a new energy deal with the emir of Qatar. Natural gas makes up about a quarter of the Germany’s energy consumption (26.7% in 2021) and is mostly used for heating and in industry.

Available under a “Creative Commons Attribution 4.0 International Licence (CC BY 4.0)” .

In German but the Google Translate app on smartphones can be set to microphone and will translate the audio in this clip.