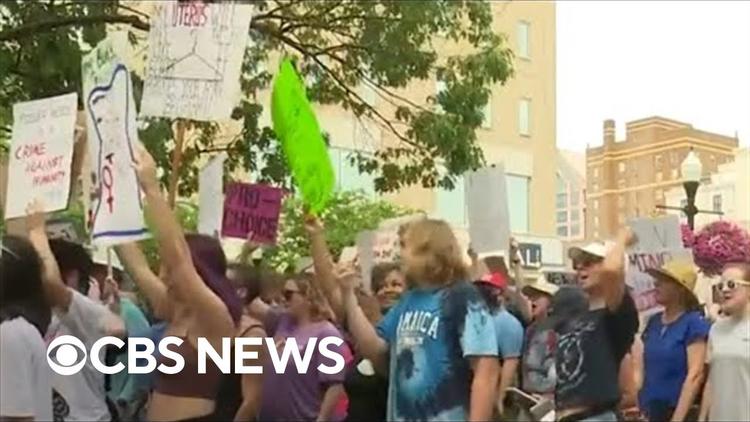 (Minnesota Reformer) – Overturning Roe v. Wade is extreme, but what’s just as alarming is the logic Justice Samuel Alito used to justify it, which puts a whole range of other rights on the chopping block, too.

We enjoy many rights that are protected by the Constitution but not explicitly mentioned in it. One of these is the right to privacy. The Supreme Court has repeatedly ruled that the 14th Amendment’s due process clause protects individuals’ privacy against government interference.
In 1965, in Griswold v. Connecticut, the Supreme Court used privacy to make it illegal for states to ban birth control. In 1973, in Roe v. Wade, the Court used privacy to decide that women have broad rights to determine whether to end their pregnancies. In 2003, in Lawrence v. Texas, the Court protected LGBTQ Americans from arrest and prosecution for engaging in consensual sex in the privacy of their own bedrooms. In 2015 in Obergefell v. Hodges, the Court legalized gay marriage.
These landmark court cases all rest on the principle that the Constitution protects the liberty of an individual to make decisions about certain private matters without government interference.
But Alito argues that since the Constitution contains neither an explicit right to an abortion nor an explicit right to privacy, Roe v. Wade was wrongly decided and must be overturned.
Alito’s logic threatens all the other court cases that were decided based on the inferred right to privacy. That could give government a say over the most intimate decisions someone ever makes. Alito explicitly writes that his opinion overturning Roe v Wade “concerns the constitutional right to abortion and no other right.” Should we believe him?
Article continues after bonus IC video
CBS News: “Supreme Court ruling on abortion sparks nationwide protests”
Well, he and the other justices who have tentatively joined him all reassured the senators in their confirmation hearings that they accepted Roe v Wade as settled precedent. They all lied. So there’s no reason to believe their assurance now.
Make no mistake: this is what’s on the ballot in November.
Republican lawmakers want the government to make decisions about your marriage, your bedroom, and your body. They’ve already started at the state level by restricting abortion and criminalizing gender-affirming health care for trans people. The Republican majority on the Supreme Court is giving states the green light to invade everyone’s privacy in ever more egregious ways.

Robert Reich’s writes at robertreich.substack.com. His latest book is “THE SYSTEM: Who Rigged It, How To Fix It.” He is Chancellor’s Professor of Public Policy at the University of California at Berkeley and Senior Fellow at the Blum Center. He served as Secretary of Labor in the Clinton administration