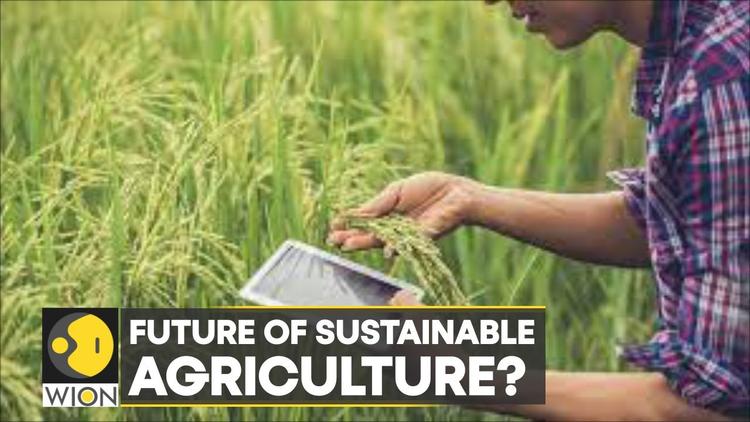 ( Clean Energy Wire ) – Germany’s push for energy independence triggered by the Ukraine war could boost the country’s emission reduction efforts in the medium term, as well as economic growth and employment, says a report by Allianz Trade.

“The race to energy sovereignty sparked by Russia’s invasion of Ukraine could push Germany’s green transition well past the finish line,” the credit insurer said. “Despite the increased use of coal for electricity generation in the short term, the EU [emissions trading system] ETS will limit additional emissions, and coal is still on track to be phased out by 2030. In the medium term, Germany’s ambitious new targets should push the renewable energy share of its electricity mix even beyond what would be needed to meet the Paris climate goals by 2035.”

But the target of a fourfold increase in renewables capacity “requires a paradigm shift in core areas of the electricity system,” including a simplification, acceleration and closer coordination of planning and approval procedures for renewables, electricity and hydrogen networks, Allianz Trade argues.

Germany’s additional coal use will increase CO2 prices in the EU ETS, thus reducing emissions in other industries covered by emissions trading, the analysis states. Given high emissions prices, “it is very unlikely that coal will overstay its welcome as a substitute for Russian gas; it will be priced out of the market.”

The planned renewables expansion will provide a large economic stimulus of 40 billion euros of value-added per year until 2035 and employ an average of 440,000 workers in Germany alone, according to the report.

The gas supply crisis has prompted Germany to prepare for a possible supply halt or severe reduction of deliveries from Russia by paving the way for a reactivation of coal plants and curbing power production in gas plants, triggering fears of an emissions increase.

Deutsche Bank warned last week that the gas supply crisis will push the German economy into recession next year.