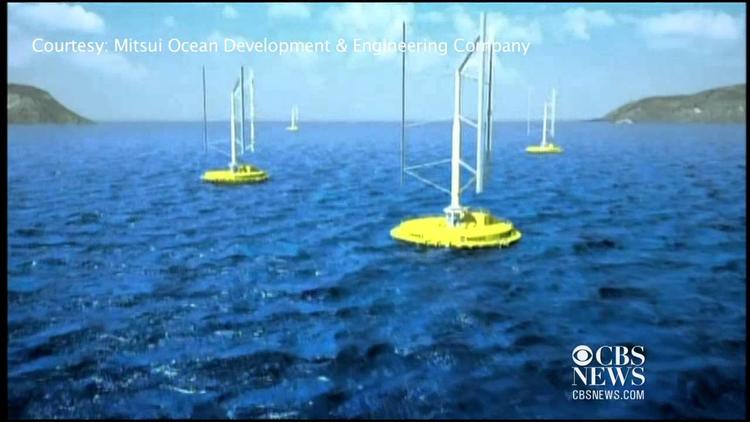 Ann Arbor (Informed Comment) – The Biden administration’s attempt to get 30 gigawatts of offshore wind power by 2030 initially focused on the Atlantic coast, where New York has jumped in with both feet to plan ambitious such wind farms. One of them will come online in as early as two years from now, in 2024.

Now the Department of the Interior under Deb Haaland is reaching out to the Gulf of Mexico. The states along its littoral, such as Texas and Louisiana, have for long been known as oil states. They are not, however, shy about wanting the electricity from offshore turbines. Winds blow harder and more reliably in the Gulf than on land, and the winds out at sea pick up in the early evening when commuters are getting home and energy use spikes. This is in contrast on on-land wind farms, which provide the most energy in the cooler parts of the year and at night.

Haaland, who is an American Indian, said,

“President Biden has called on us to address the climate crisis and Interior is taking that challenge to heart. The promise of renewable energy is undeniable, as is the momentum for a clean energy transition. Today’s announcement in the Gulf of Mexico is one of many commitments we are making to spur innovation, create good-paying jobs, and collaborate with states, Tribes and communities to ensure that we are doing everything we can to care for our Earth.”

On July 20, even before the breakthrough on the Combating Inflation bill which includes $369 billion for the green energy transition, Interior’s Bureau of Ocean Energy Management (BOEM) designated two Wind Energy Areas (WEAs) on the outer shelf of the Gulf where offshore wind farms can be sited, since those waters are under federal control.

You wouldn’t expect Republicans in Louisiana to be bullish on green energy, but you would be wrong.

Mitchell Ferman at the Texas Tribune notes that the leadership of Louisiana has been dynamic in seeking to bring wind energy production to the state and has set a goal of getting 5 gigawatts of offshore wind power by 2035. It will require some new infrastructure– laying high density wires to bring the electricity from the coast to the interior, and an investment in battery storage for when the winds fall off. Since unlike Denmark’s Ørsted, US firms do not have much experience in this area, the build-out will also require a lot of getting up to speed.

Pew quotes Louisiana “state Rep. Jerome Zeringue, the Republican who sponsored the measure. ‘One wind farm can create 5,000 jobs, and that has the potential to benefit this region.'”

Pew goes on to quote Zeringue as saying that “his state is uniquely poised to build offshore wind projects, capitalizing on the coastal construction expertise and infrastructure already serving the oil and gas industry. Under the law enacted earlier this year, Zeringue said he hopes to have the first offshore lease sale in state waters within 12 months. ‘If you can build an oil rig, you can build a wind turbine,” he said. “We have the infrastructure and the manpower.’”

The Hornsea 2 offshore wind farm off the coast of Scotland will generate 1.4 gigawatts of electricity when it is fully operational later this year. Louisiana just needs three and a half Hornsea 2’s to meet its goal.

Ferman notes that Texas does not have a state set of energy goals, but the state has the country’s biggest on-land wind industry, and the private sector will certainly invest in the waters Haaland just made available.

These offshore wind farms will take years to build and put into operation, but some could well be providing electricity by 2030, which is closer than it seems.