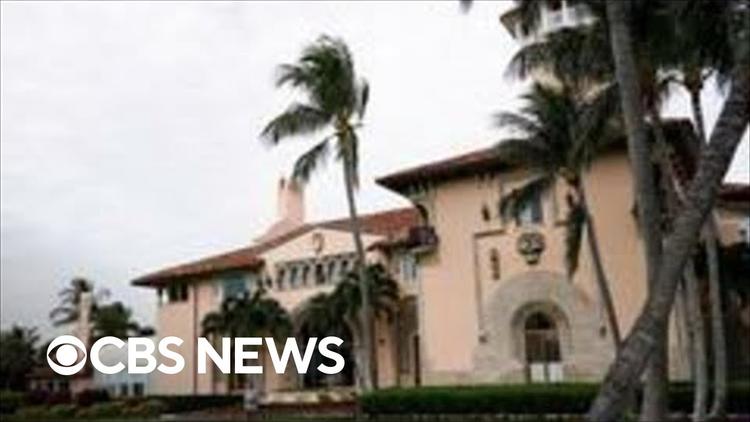 Ann Arbor (Informed Comment) – Reacting to the serving of a warrant and search by the Federal Bureau of Investigation at his Florida resort on Monday, Donald John Trump alleged that former presidents are only treated this way in banana republics or words to that effect. This allegation, like 99% of the things Trump says, is incorrect.

Trump joins the ranks of other modern former heads of state who had run-ins with the police. Some of the others have been sentenced to jail time. Israeli prime minister Ehud Olmert went to jail over corruption charges, and another former prime minister, Binyamin Netanyahu, is on trial for corruption, as well. The Israeli police don’t kid around. A former president of Germany, Christian Wulff, was tried on corruption charges but acquitted.

The better analogy to Trump, though, is former French President Nicolas Sarkozy (in office 2007-2012). He was involved in several corrupt activities that produced police raids and two trials, in both of which he was found guilty. One allegation was that he received undeclared cash from Liliane Bettencourt, the heiress of the L’Oreal cosmetics fortune, as part of her bribery campaign to keep from having to pay taxes. Although other members of his government have not entirely been cleared of suspicions of taking Bettencourt money, Sarkozy was investigated and ultimately the case against him was dropped.

During that investigation, almost exactly a decade ago, French police raided Sarkozy’s residence while he was out of the country.

While that investigation petered out, Sarkozy was revealed to be involved in two other pieces of corruption. In March, 2021, Sarkozy was found guilty along with two associates of bribery and influence peddling and sentenced to three years in jail, with two of the years suspended. He is free on appeal.

Embed from Getty Images
Former French President Nicolas Sarkozy delivers a speech on a sidelines of a ceremony held to award Mayor of Calais as Knight of the Legion of Honour in the city hall in Calais, northern France, on September 22, 2021. (Photo by FRANCOIS LO PRESTI/AFP via Getty Images).

Last September, Sarkozy was found guilty in a second corruption case, of having illegally financed his 2012 presidential campaign and having knowingly spent twice the campaign finance limit of $27.5 million. He and several other members of his administration were implicated in the case. The rallies paid for by the extra illegal funds were coordinated by the Bygmalion communications firms, and some of its employees were also tried. Sarkozy was sentenced to another year in jail, though the judge said he could accept house arrest and wear an ankle bracelet. He is out on appeal in that case, too.

So Trump joins Sarkozy in having his home raided by the authorities on suspicion of illegal activity. Trump is suspected of illegally carting home official government documents that should have gone to the National Archives and perhaps some gifts from foreign leaders, which US officials are not allowed to keep. Sometimes those objets d’art go on exhibit in presidential libraries.

The Sarkozy case is embarrassing for the United States in that it shows French politics to be far less corrupt than the American. First, we don’t have any campaign finance laws to speak of, courtesy the plutocratic Roberts Court. We even allow wealthy individuals like Trump essentially to buy the presidency and other political offices with their own money if they so desire. Moreover, allegations of campaign finance irregularities have never landed an American president in trouble with the law. The French police went into Sarkozy’s home on a tip in 2012 looking for $50,000 in cash. That is small potatoes over here. Trump’s Save America PAC paid $60,000 to Melania’s hair dresser. I wonder if the Sûreté nationale would consider that an offense worth a raid.