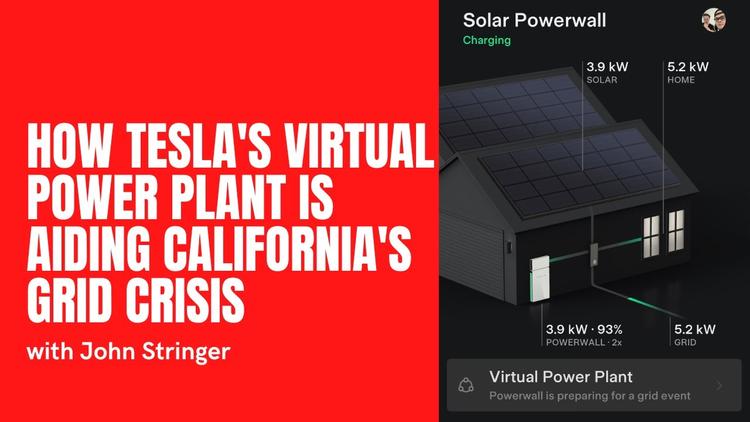 Ann Arbor (Informed Comment) – Because of President Biden’s Inflation Reduction Act (IRA), energy analysis firm Wood MacKenzie has increased its estimation of how much solar power the US is likely to install in the next five years by nearly 50%. Because of supply chain problems with solar panels, the firm does not expect the full impact of the IRA to be felt until early 2024. When it is felt, it will be what MacKenzie Wood calls a “massive growth catalyst” for the solar industry.

The Energy Information Agency is also bullish on solar, noting that solar power will account for almost half of new electricity generating installations in 2022. EIA says that the agency expects 21.5 gigawattas in new utility-scale solar generating capacity, casting into the shade the 15.5 gigwatts installed in 2021.

Ryan Kennedy at PV Magazine parsed the reports of Wood MacKenzie and of the Solar Energy Industries Association and concluded that they are predicting total installed solar capacity in the US will skyrocket from today’s 129 gigawatts to 336 gigawatts in 2027, nearly tripling the total. China, in contrast, already had over 300 gigawatts of solar capacity by the end of last year.

Not only will this new rush to solar forestall the emission of millions of tons of carbon dioxide, it will actually save both lives and money.

Those solar power generators will replace coal and fossil gas plants, which spew out many tons a year of toxic chemicals and particulate matter. They will also fuel electric cars. A recent study found that gasoline cars emit fine particulate matter. When humans breathe that in, the particulate matter awakens dormant cancer cells and starts them multiplying. So writes Hannah Devlin at the Guardian. The study solves the puzzle of why so many non-smokers die of lung cancer.

Another study, Dana Nuccitelli at Climate Connections reports, found that the social cost of carbon dioxide is much higher than the US government estimates, tripling the estimate from $185 per ton.of CO2 from the earlier estimate of $51 per ton. The new higher price tag came about from estimating anew the impact of emissions on “premature deaths caused by extreme heat, impacts on agricultural yields, energy use in response to temperature changes, and sea-level rise encroaching on coastlines.”

Solar will march ahead in the US much more quickly because of the IRA. Moreover, the more widespread adoption of solar will save us not only from the worst of the climate emergency but also from dire health effects of particulate matter.