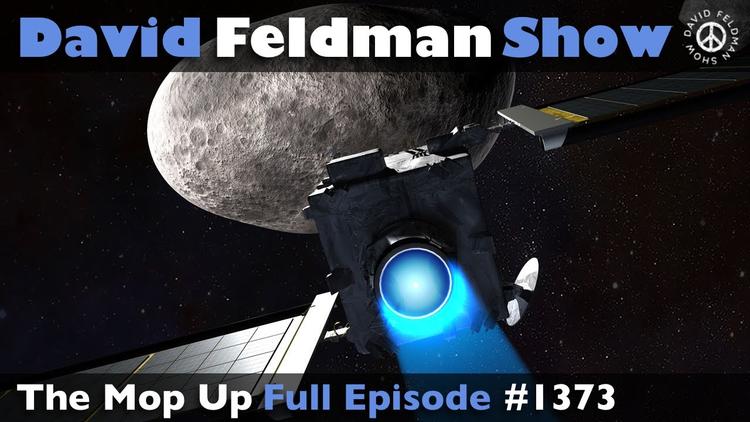 “03:30:52 SPECIAL GUEST: Professor Juan Cole in conversation with Professor Adnan Husain
Professor Cole is the Richard P. Mitchell Collegiate Professor of History at the University of Michigan. Since 2002, he has written and edited Informed Comment (juancole.com).
On today’s show:
Professor Cole draws a comparison between Iran’s theocracy and theocrats within the GOP like Supreme Court Justice Samuel Alito.
American theocrats, he says, have no problem controlling our bodies.
Iran has no nuclear weapons program he says, and the CIA says so.
Solar power is gaining momentum in America, quicker than you think.”