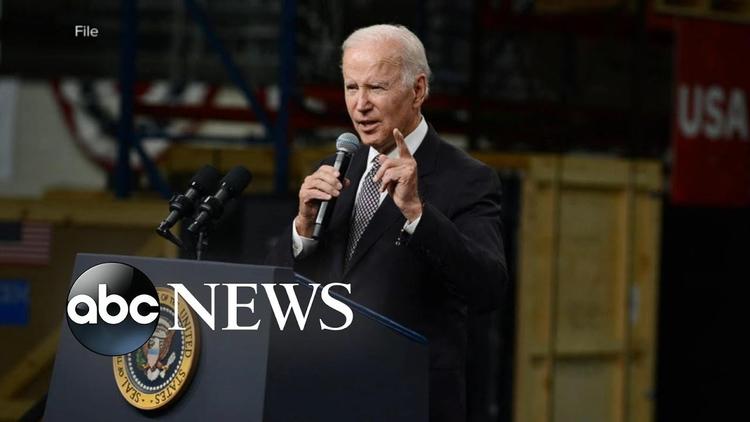 Ann Arbor (Informed Comment) – President Joe Biden on Thursday announced a pardon for all federal convicts on the charge of marijuana possession. Mr. Biden further urged state governors to take a similar step regarding those convicted on state possession charges. Third, he asked Xavier Becerra, the Secretary of Health and Human Services, and the Attorney General Merrick Garland to review the federal classification of marijuana in Schedule I of the Controlled Substances Act. This classification is meant for drugs that have no legitimate medicinal use and which are considered extremely dangerous, more dangerous than opioids such as fentanyl and meth, which are among the biggest killers of Americans today. Obviously, marijuana is not a schedule 1 drug, though apparently it poses dangers to the mental health of teenagers who use it. It should only be used by adults over 21.

The “Dark Brandon” reference is to an internet meme. Trumpist election deniers call Mr. Biden “Brandon,” and his young supporters turned the slight on its head by speaking of a cool, deadly effective side to Biden, which they called “Dark Brandon.”

Why was marijuana ever classified as a Schedule 1 drug in the first place? The answer is that it is not, unlike gin and whiskey, a white drug. In the first third of the twentieth century it was associated with Mexican-Americans, and when it was criminalized in the 1930s, racist language was deployed against those who used it as John Hudak has shown, even though all along, as many whites have been pot smokers as minorities. Later on white government officials connected it to “jazz culture,” by which they appear to have meant African Americans.

Although half of marijuana use in the US is by whites, African-Americans are arrested and incarcerated for its use at 4 times the rate of whites. There are 700,000 to 800,000 pot busts a year in the US. The latter would consist in 600,000 minority members and only 200,000 whites. As Biden noted today, such convictions, of using a small amount of marijuana, stay on a person’s record and can interfere with gaining employment. At least with regard to federal convictions, the president just expunged those records with a stroke of the pen. 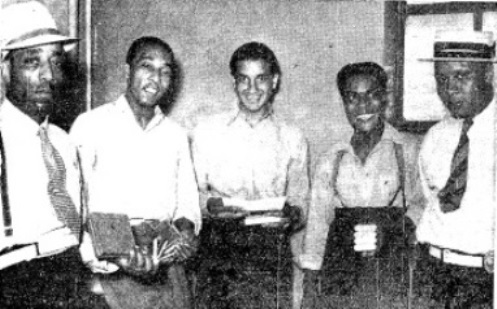 Although alcohol was briefly banned and then legalized again, that drug was largely associated with the white elite. It is clearly more dangerous than marijuana. Alcohol is associated with various cancers, including the deadly pancreatic cancer, with fatty liver disease and cirrhosis, and with heart arrhythmia. Drinking too much causes erratic behavior and blackouts. Of the 42,915 fatalities in automobile collisions in the US in 2021, about one third are attributed to inebriation caused by alcohol. That would be around 14,000 deaths by alcohol per year. About 1600 people a year die from alcohol overdoses.

Still, US corporations promote, and the US government tolerates alcohol use. All you have to do is look at the advertisements for it to see how it is firmly embedded in the white imaginary. 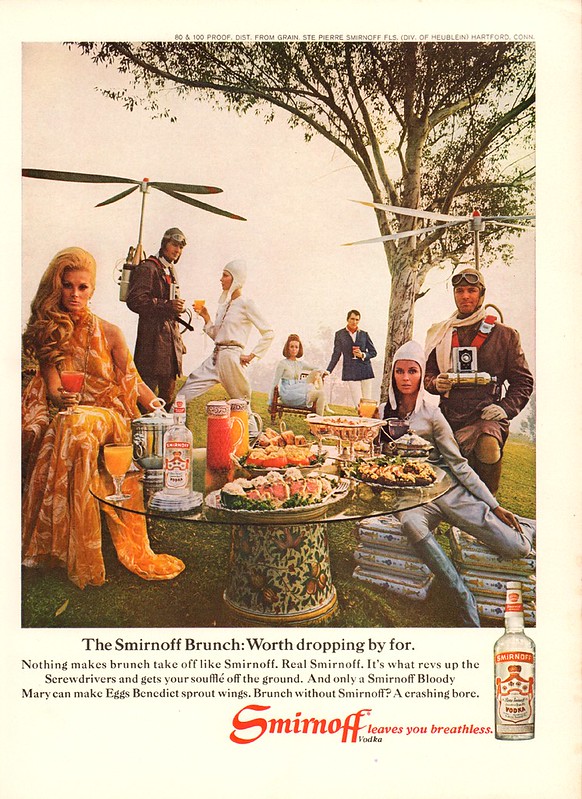 No one dies from a marijuana overdose. It can actually help with the nausea from radiation treatments, and physicians are finding it useful in combating diseases of inflammation such as rheumatoid arthritis. On the other hand, it speeds up the heart rate for about 3 hours after use. If smoked, it can cause inflammation in the lungs over time. It can contribute to paranoia. When used by teens, it may in a small number of instances be connected to the onset of schizophrenia. And, it is estimated that 10 percent of deaths in auto collisions may be related to marijuana inebriation. In another ten percent of cases both alcohol and THC have been found in the bloodstream. However, there is no way to know when the marijuana was consumed, since THC stays in the system for weeks. In any case, if you have to be drunk, apparently it is better to be high on pot than on alcohol, though it isn’t risk free to be high on pot.

Me, I like being clear-minded and I get my high from meditation or scholarly discovery. It is a real thing. Look into the psychology of “flow.” Much healthier.

President Biden has, in any case, undone a massive racial injustice that dogged our country for nearly a century. Incredibly, this dimension of the issue was not even mentioned in most television news treatments of the story.