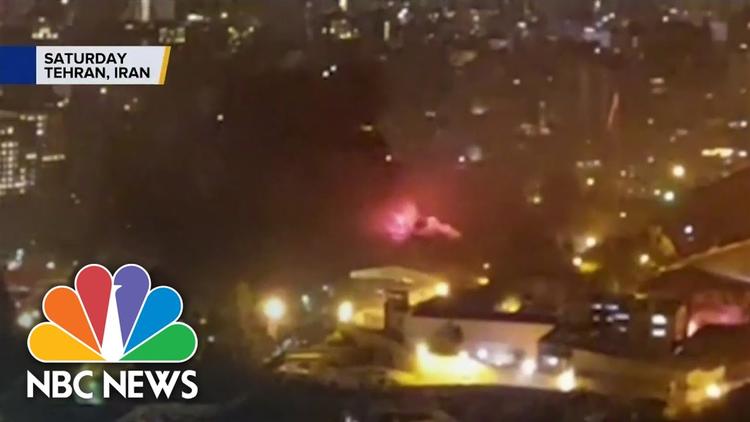 ( RFE/RL’s Radio Farda ) – More than three dozen human rights groups have condemned Tehran’s deadly crackdown on protests over the death of a young women while in custody for “improperly” wearing a headscarf as Iranians showed no signs of backing down in unrest that has shaken the entire country.

Amnesty International, Human Rights Watch, and other groups voiced their “deep concern” about Iran’s “mobilization of their well-honed machinery of repression to ruthlessly crack down” on the nationwide protests.

The Oslo-based group Iran Human Rights said on October 17 that at least 215 people, including 27 children, had been killed in the crackdown, which the European Union imposed new sanctions on Iran’s information minister, the country’s “morality police,” and other senior officials.

The rights groups said evidence they had gathered showed “a harrowing pattern of Iranian security forces deliberately and unlawfully firing live ammunition and metal pellets, including birdshot, at protesters and bystanders including children.”

“The United Nations Human Rights Council should act as a matter of urgency by holding a special session and — given the gravity of crimes under international law and other serious human rights violations committed in Iran and the prevailing systemic impunity — establish an independent, investigative, reporting and accountability mechanism,” the groups said in the statement on October 17.

Mahsa Amini died on September 16 in Tehran, three days after she was seen being taken into custody by the morality police for allegedly wearing a hijab, or headscarf, improperly. Eyewitnesses say they could see her being beaten by security agents.

As word spread of the Amini’s death, so too did anger, sparking protests in cities across the country in one of the deepest challenges to the Islamic regime since the revolution in 1979.

In the northwestern Iranian city of Ardabil, protesters continued to take to the streets after security forces raided a girls’ high school on October 13.

Reports indicate that following the raid on the school, 10 students were taken to an unknown place by security agents and seven were injured.

Meanwhile, the Hengaw Organization for Human Rights, a group that monitors Kurdish-inhabited areas of western Iran where Amini was from, announced on October 16 the arrest of five students by security forces in the western Iranian city of Sarvabad.

The situation at the notorious Evin prison, where many of those detained during the protests in Tehran are being held, remained unclear after a fire broke out over the weekend amid reports of an uprising.

Iran’s judiciary raised the death toll to eight people who had been held on theft charges.

The judiciary’s Mizan news agency described the incident as a “fight between inmates and a fire,” though it offered no evidence to support the claim. Activists outside of Iran say they remain skeptical of the government’s claims.

Prominent filmmaker Jafar Panahi managed to call his wife from Evin on October 16 to let her know that he and his fellow filmmaker Mohammad Rasoulof are fine and that authorities had used tear gas during the unrest in Evin prison.

Panahi and Rasoulof were arrested in July because they had signed an open letter that called out corruption, theft, inefficiency, and repression in the Islamic republic.

Several Iranian Filmmakers Pull Out Of Tehran Festival Over Protests

The government has blocked the Internet to slow the flow of information between protesters. Tehran-based technology news website Digiato said that accessing virtual personal networks (VPNs) to circumvent the Internet restrictions had become almost impossible.

RFE/RL’s Radio Farda breaks through government censorship to deliver accurate news and provide a platform for informed discussion and debate to audiences in Iran.